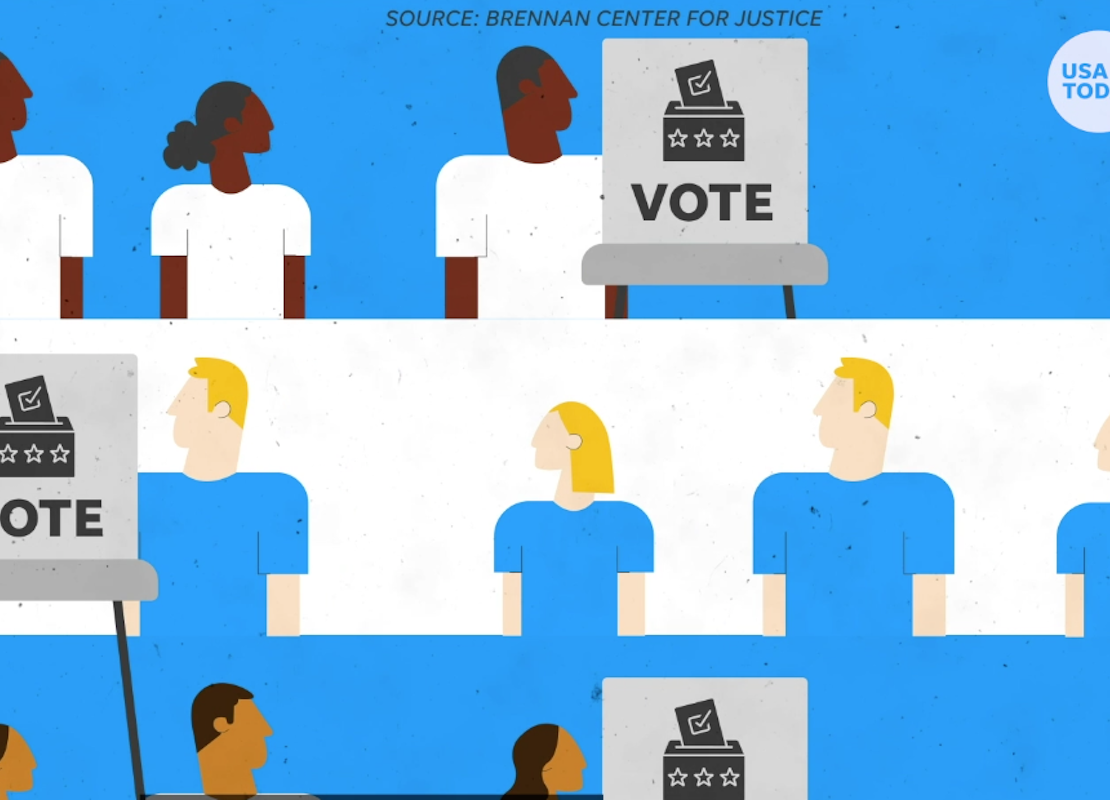 Nigerian animator Ridwan Moshood was so determined to learn how to make cartoons, he spent hours in internet cafés in Lagos, watching YouTube lessons and taking notes.

Law enforcement and election officials are investigating threatening emails sent to voters in multiple Florida counties pressuring them to vote for President Donald Trump and claiming to be from a far-right group with a history of violent confrontations.

The emails, which appeared to be sent from “[email protected],” said the group had obtained contact information about the voter and threatened to “come after” the person if they don’t vote for Trump

The Proud Boys, a group that catapulted to national attention in September when Trump dodged a chance to condemn them, denied responsibility and condemned the emails.

Featured Image, Civil rights experts point to long wait times to vote as a sign of growing voter suppression in the U.S. Here’s what to expect in the 2020 election. Just the FAQs, USA TODAY. Brennan Center for Justice
Full article @ USA TODAY