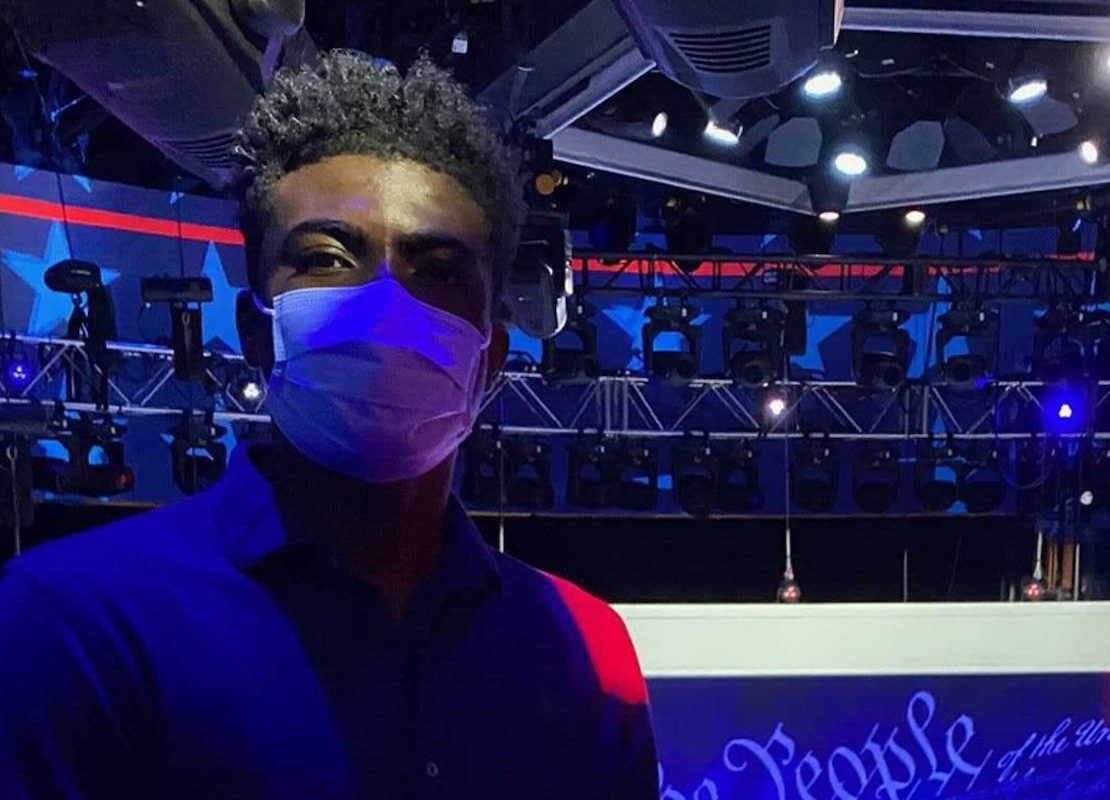 Cedric Humphrey called out the Trump campaign for using the viral clip.

At one of last week’s presidential town halls, Cedric Humphrey called out former Vice President Joe Biden for his May comments where he said “you ain’t Black” if you vote for Trump. The question quickly launched him into virality.

Humphrey, a University of Pittsburgh senior, describes himself as a progressive Democrat who isn’t happy with the presidential options. After ABC invited him to the town hall, he asked Biden what he would specifically say to young, Black voters who do not resonate with either candidate.