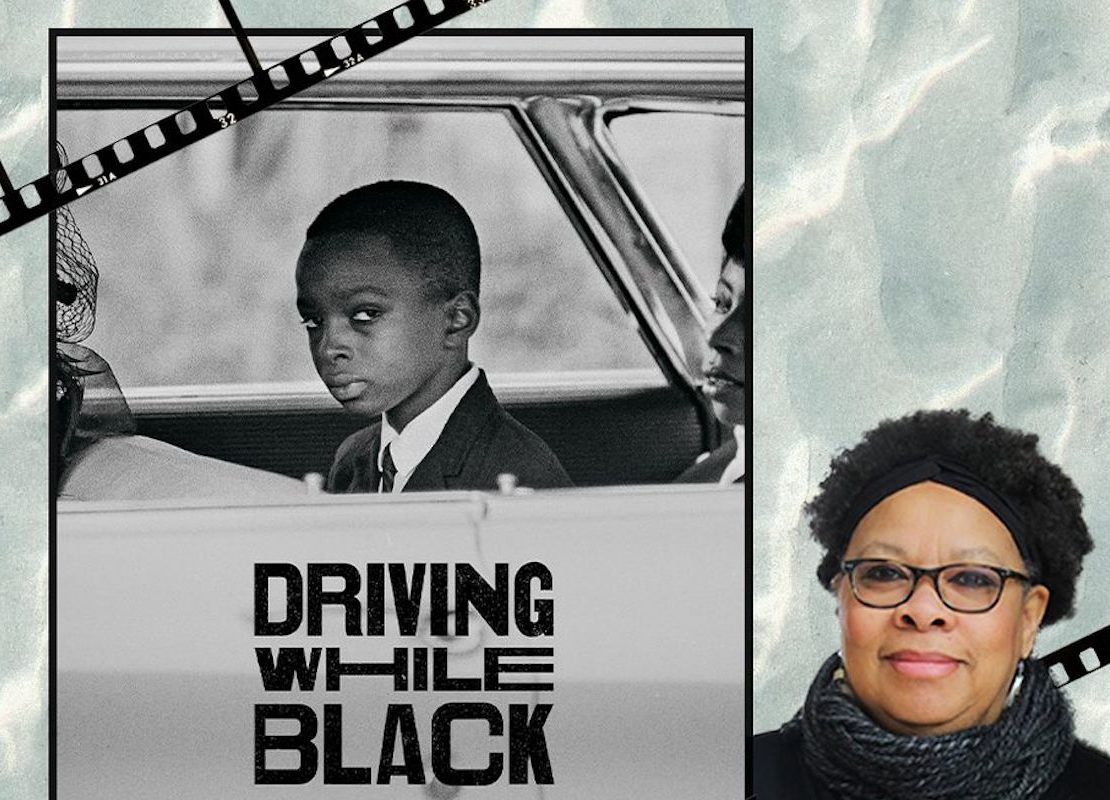 ‘We will come after you’: Voters report personalized emails pressuring them to vote for Donald Trump | USA TODAY

Sorin talks to Shondaland about her new PBS documentary, which takes a look at the history of Black people on the open road.

Gretchen Sorin didn’t understand her parents’ road-trip routines when she was growing up. Her father, Clyde Sullivan, would often begin the eight-hour journey from their home in Newark, New Jersey to her mother’s hometown of Fayetteville, North Carolina as early as 3 a.m. — and he always drove the speed limit.

Four-wheel family vacations were all the rage in the 1950s and 60s, but the Sullivan family never stopped at hotels or restaurants, despite the pleas of Sorin and her brother.

James Earl Chaney (May 30, 1943 – June 21, 1964) was one of three Congress of Racial Equality (CORE) field/social workers killed in Philadelphia, Mississippi, by members of the Ku Klux Klan. The others were Andrew Goodman and Michael Schwerner from New York City.

In 1962, Chaney participated in a Freedom Ride from Tennessee to Greenville, Mississippi, and in another from Greenville to Meridian. He and his younger brother participated in other non-violent demonstrations, as well. James Chaney started volunteering in late 1963, and joined the Congress of Racial Equality (CORE) in Meridian. He organized voter education classes, introduced CORE workers to local church leaders, and helped CORE workers get around the counties.

In 1964, he met with leaders of the Mt. Nebo Baptist Church to gain their support for letting Michael Schwerner, CORE’s local leader, come to address the church members, to encourage them to use the church for voter education and registration. Chaney also acted as a liaison with other CORE members.

Chaney and fellow civil rights workers Michael Schwerner and Andrew Goodman were killed near the town of Philadelphia, Mississippi. They were investigating the burning of Mt. Zion Methodist Church, which had been a site for a CORE Freedom School. In the wake of Schwerner and Chaney’s voter registration rallies, parishioners had been beaten by whites. They accused the Sheriff’s Deputy, Cecil Price, of stopping their caravan and forcing the deacons to kneel in the headlights of their own cars, while white men beat them with rifle butts. The same whites who beat them were also identified as having burned the church.

Price arrested Chaney, Goodman, and Schwerner for an alleged traffic violation and took them to the Neshoba County jail. They were released that evening, without being allowed to telephone anyone. On the way back to Meridian, they were stopped by patrol lights and two carloads of KKK members on Highway 19, then taken in Price’s car to another remote rural road. The men approached then shot and killed Schwerner, then Goodman, both with one shot in the heart and finally Chaney with three shots, after severely beating him. They buried the young men in an earthen dam nearby.

The men’s bodies remained undiscovered for 44 days. The FBI was brought into the case by John Doar, the Department of Justice representative in Mississippi monitoring the situation during Freedom Summer. The missing civil rights workers became a major national story, especially coming on top of other events as civil rights workers were active across Mississippi in a voter registration drive.

Schwerner’s widow Rita, who also worked for CORE in Meridian, expressed indignation that the press had ignored previous murders and disappearances of blacks in the area, but had highlighted this case because two white men from New York had gone missing. She said she believed that if only Chaney were missing, the case would not have received nearly as much attention.