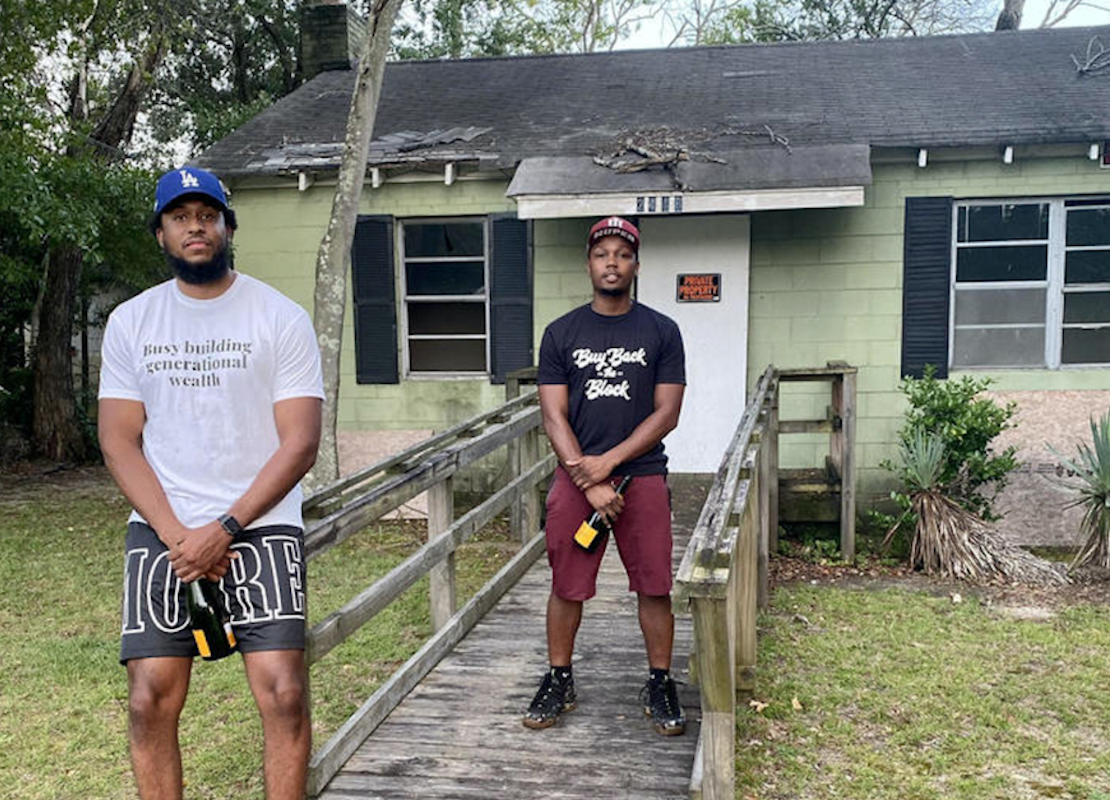 — BOTWC STAFF, BECAUSE OF THEM WE CAN

In 2013, Timothy Webb Jr. graduated from the University of South Carolina ready to use his degree in information technology to help secure data, and now he’s added securing land to his plate.

Last year, Webb founded More Than a 9 to 5, a lifestyle brand bridging the gap between entrepreneurship and traditional careers because he said he believes people can have the best of both worlds. Recently, he and his Kappa Alpha Psi fraternity brother, Rashae Bey, purchased almost two acres of land in Webb’s hometown of Columbia, S.C., and have a total of 26 rental units between South Carolina and Virginia.

Featured Image, BOTWC
Full article @ Because of Them We Can