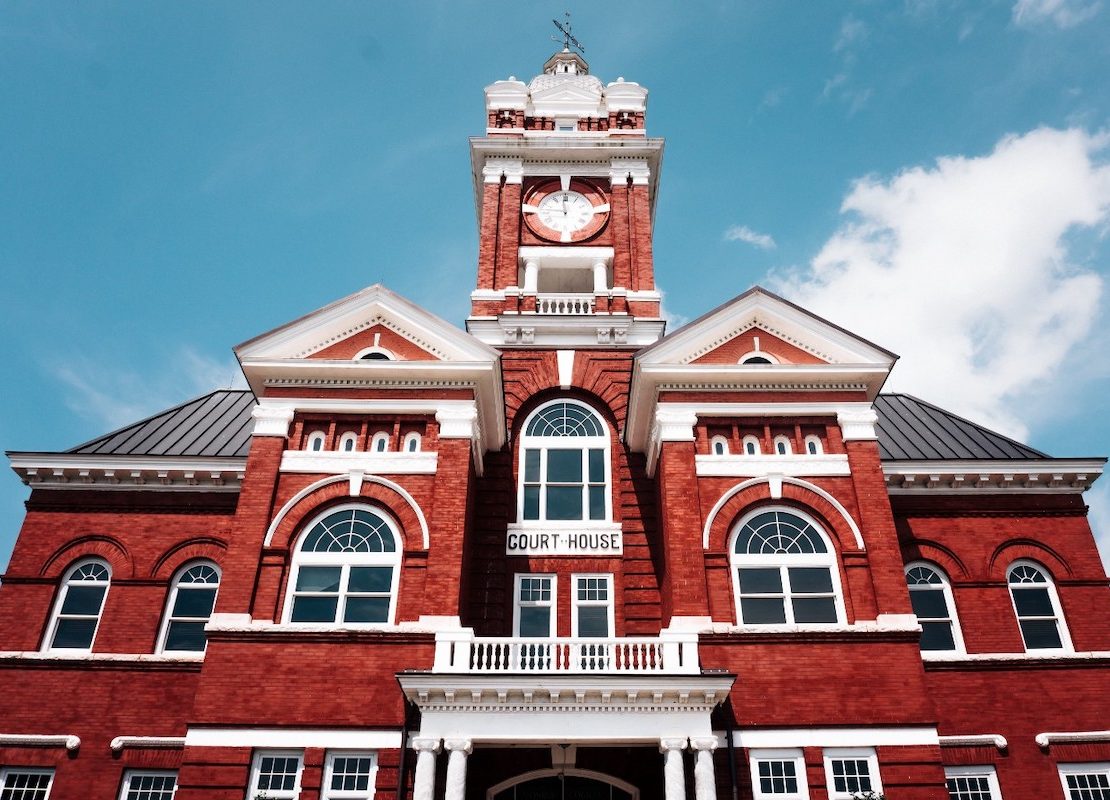 The judicial interpretation of the constitution aims to follow the original intentions of those who drafted it closely.

Watching and/or listening to the confirmation hearings of Amy Coney Barrett has brought my mind the problem with originalism, which politicians and most judges cling to when interpreting either the Constitution or various laws. If the original intent of either the law or the Constitution was racist, doesn’t originalism require perpetuating that racism for eternity?

While most people might grudgingly admit that some laws or even decisions by the Supreme Court were racist, claiming the Constitution itself is racist is a bridge too far for most people, but I beg to differ. Starting with laws and rulings, most people agree that Dred Scott v Sandford which found that Black people were property and had no rights was one of the worst Supreme Court decisions ever. Until overruled by the Fourteenth Amendment, that case was established law, one of three Amendments designed to eradicate slavery mostly. I say mostly because the Thirteenth Amendment still allowed for the enslavement of people as punishment for crimes. Immediately after slavery theoretically ended, the South passed first the Black Codes and then Jim Crow, giving us the first mass incarceration laws that made it legal to re-enslave Black people at whites’ whim.

Dred Scott v. Sandford, 60 U.S. (19 How.) 393 (1857), often referred to as the Dred Scott decision, was a landmark decision of the US Supreme Court in which the Court held that the US Constitution was not meant to include American citizenship for black people, regardless of whether they were enslaved or free, and so the rights and privileges that the Constitution confers upon American citizens could not apply to them.

The decision was made in the case of Dred Scott, an enslaved black man whose owners had taken him from Missouri, which was a slave-holding state, into Illinois and the Wisconsin Territory, which were free areas where slavery was illegal. When his owners later brought him back to Missouri, Scott sued in court for his freedom and claimed that because he had been taken into “free” U.S. territory, he had automatically been freed and was legally no longer a slave. Scott sued first in Missouri state court, which ruled that he was still a slave under its law. He then sued in US federal court, which ruled against him by deciding that it had to apply Missouri law to the case. He then appealed to the US Supreme Court.

In March 1857, the Supreme Court issued a 7–2 decision against Dred Scott. In an opinion written by Chief Justice Roger Taney, the Court ruled that black people “are not included, and were not intended to be included, under the word ‘citizens’ in the Constitution, and can therefore claim none of the rights and privileges which that instrument provides for and secures to citizens of the United States.” Taney supported his ruling with an extended survey of American state and local laws from the time of the Constitution’s drafting in 1787 that purported to show that a “perpetual and impassable barrier was intended to be erected between the white race and the one which they had reduced to slavery.” Because the Court ruled that Scott was not an American citizen, he was also not a citizen of any state and, accordingly, could never establish the “diversity of citizenship” that Article III of the US Constitution requires for a US federal court to be able to exercise jurisdiction over a case. After ruling on those issues surrounding Scott, Taney continued further and struck down the entire Missouri Compromise as a limitation on slavery that exceeded the US Congress‘s constitutional powers.

Although Taney and several of the other justices hoped that the decision would permanently settle the slavery controversy, which was increasingly dividing the American public, the decision’s effect was the complete opposite. Taney’s majority opinion suited the slaveholding states, but was intensely decried in all the other states, and the decision was a contributing factor in the outbreak of the American Civil War four years later, in 1861. After the Union’s victory in 1865, the Court’s rulings in Dred Scott were voided by the Thirteenth Amendment to the US Constitution, which abolished slavery except as punishment for a crime, and the Fourteenth Amendment, which guaranteed citizenship for “all persons born or naturalized in the United States, and subject to the jurisdiction thereof.”