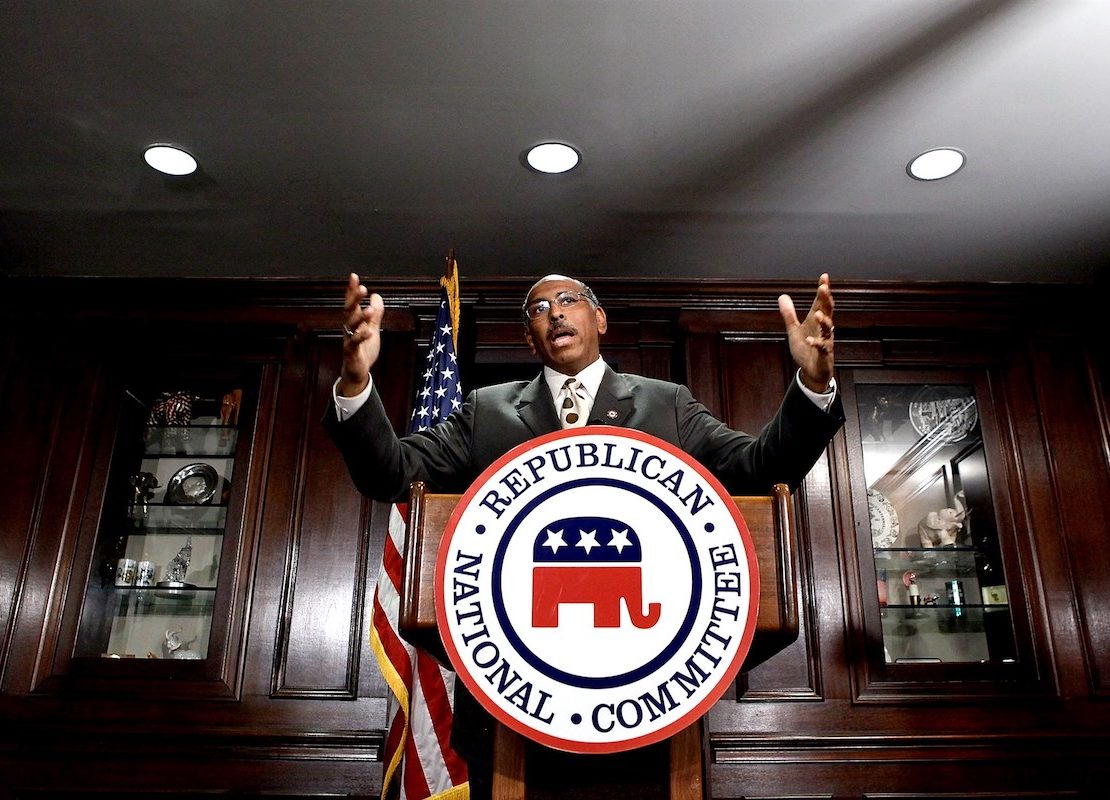 America has watched as the Republican Party stopped pursuing its animating principles of freedom and opportunity and instead gave up its voice on things that mattered.

I am an American, a conservative and a Republican, in that order. And I am voting for Joe Biden on Nov. 3.

It certainly is not because of political expediency. For me, it never has been. As a teenager growing up in a monolithically Democratic community, I recognized that the values articulated by President Ronald Reagan echoed those of my mother — a sharecropper’s daughter who worked in a laundry. I was, and am, convinced that conservative principles, individual initiative and free enterprise are the most effective means of empowering people to achieve the American Dream.

The Lincoln Project is an American political action committee formed in late 2019 by a number of former Republicans. The goal of the committee is to prevent the reelection of Donald Trump in the 2020 presidential election and defeat all Republicans in close races running for reelection in the United States Senate. In April 2020, the committee announced their endorsement of Democratic presidential nominee Joe Biden.

From its creation to the end of March 2020, the Lincoln Project had raised $2.6 million in contributions and spent $1.4 million of that sum. Although the Lincoln Project has raised and spent far less than other PACs, the group has achieved success in having its ads go viral and with its “nontraditional strategy of playing mind games with the president.” The group has few major donors. The top contributors are hedge fund manager Stephen Mandel, who gave $1 million; Silicon Valley investors Ron Conway, Michael Moritz and Chris Sacca, Hollywood producer David Geffen, financier Andrew Redleaf, Walmart heiress and philanthropist Christy Walton, Martha Karsh, who is married to billionaire financier Bruce Karsh, and Continental Cablevision CEO Amos Hostetter Jr. About 59% of the group’s total fundraising comes from small donors ($200 or less). The group’s expenditures are mostly in producing, buying, and placing ads.

The Center for Responsive Politics, a campaign-finance watchdog group, wrote that (like most PACs) most of the Lincoln Project’s money went to pay subcontractors, “making it difficult to follow the money” to vendors, and that “almost all” of the money raised went to firms run by the group’s board members, specifically Galen’s Summit Strategic Communications and Steslow’s Tusk Digital.