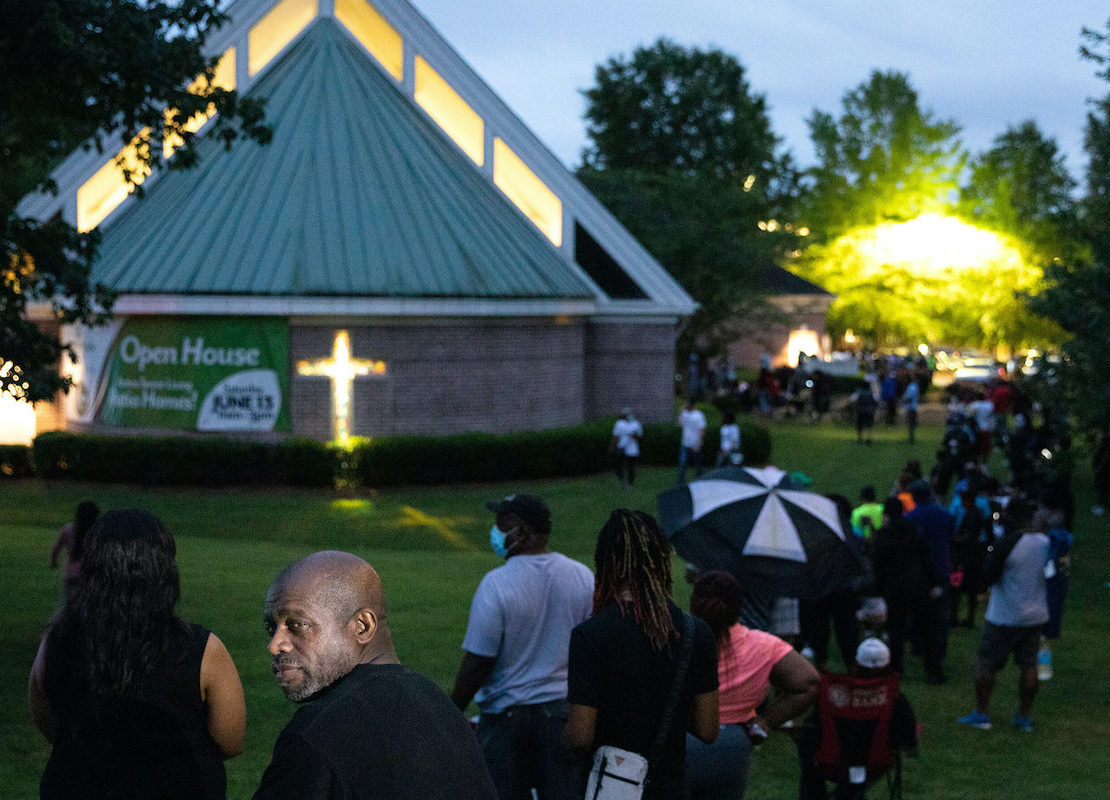 Kathy spotted the long line of voters as she pulled into the Christian City Welcome Center about 3:30 p.m., ready to cast her ballot in the June 9 primary election.

Hundreds of people were waiting in the heat and rain outside the lush, tree-lined complex in Union City, an Atlanta suburb with 22,400 residents, nearly 88% of them Black. She briefly considered not casting a ballot at all, but decided to stay.

By the time she got inside more than five hours later, the polls had officially closed and the electronic scanners were shut down. Poll workers told her she’d have to cast a provisional ballot, but they promised that her vote would be counted.