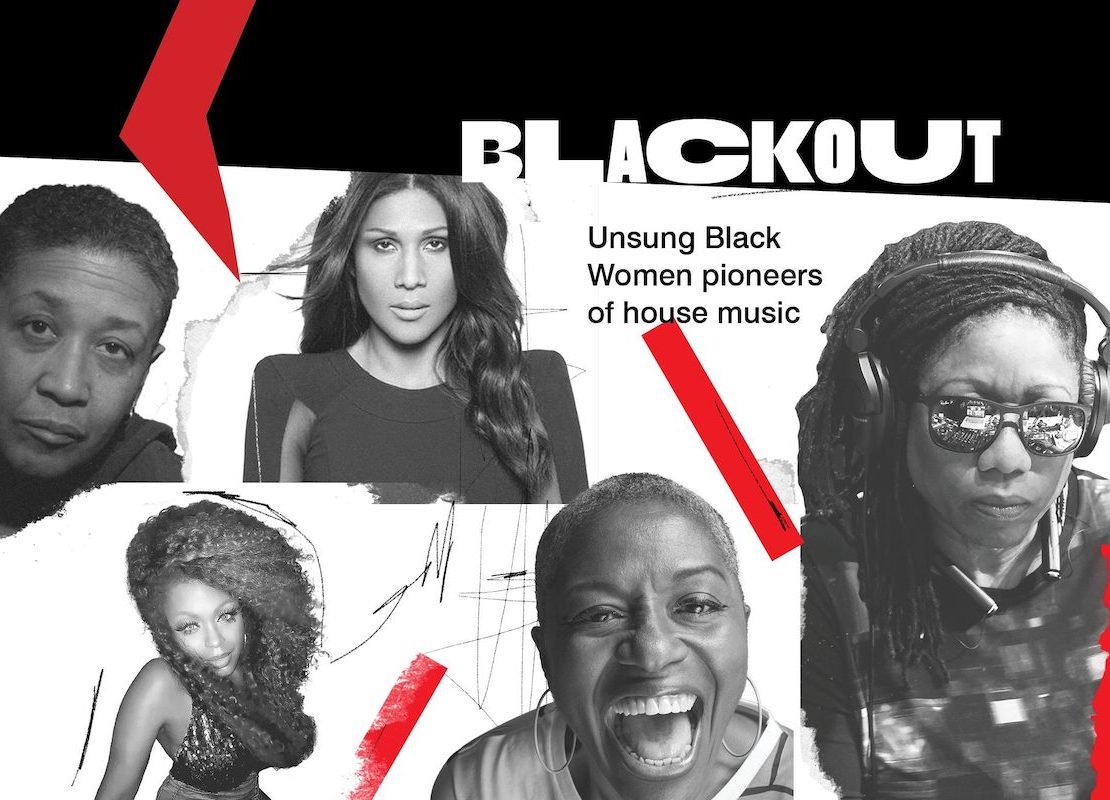 Giving a voice to the marginalised is vital and representation is key in developing a more equal and just world. I try to push this in everything I do: with my BBC Radio 1 shows to the brands I work with and the music I play in my DJ sets.

I also understand the importance of role models. The individuals who inspire a new generation to follow in and transcend their footsteps. But when I look back at dance music history, I am struck by the blocked narratives of our uncredited pioneers, many of who are women of colour, and queer women. Their contributions were and are vital to creating the scene we have today, yet their praises go unsung.

Dance music’s foundations of inclusivity and solidarity resonate with the world now more than ever, but as an industry, it falls short. It’s no secret that the intimate world first built by LGBTQ+ communities and people of colour is now begrudgingly and overwhelmingly white, male and middle class, as are the inner workings of the music industry. As an advocate of DJs and producers who are underserved by our industry, I always do my best to bring my peers upwards and create opportunities for them. The shift in dialogue in 2020 feels optimistic, as we’re making space for everyone to come through the door and be praised for their talent, from rising star Anz, to the formidable SHERELLE, to Honey Dijon’s unknockable top-tier reign.

We know about electronic music’s forefathers and legends: Larry Levan, Frankie Knuckles, Marshall Jefferson, The Belleville Three, Paul Oakenfold, Danny Rampling, among others, because history (of dance music and beyond) is always told from a male perspective. But what about our foremothers? Who are they? What are their stories? And how do they fit into the narrative?