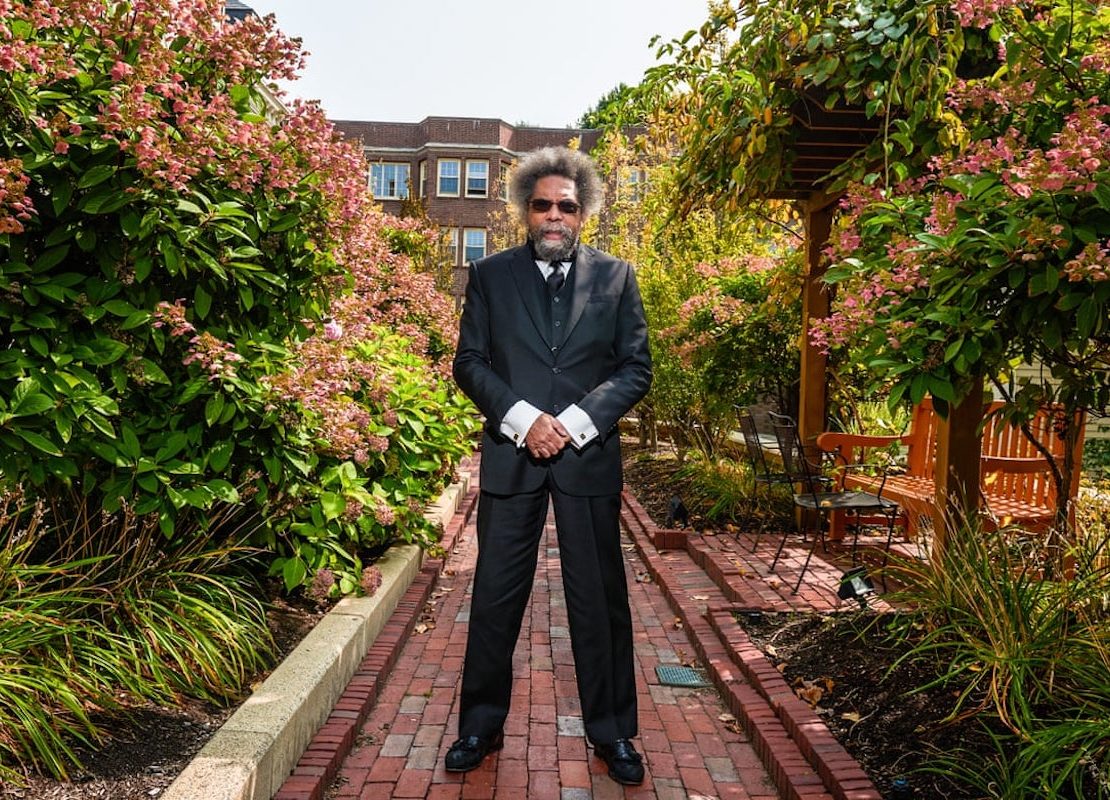 As the US philosopher and civil rights activist looks ahead to the presidential election, he discusses Joe Biden, Black Lives Matter and why Barack Obama was more Kenny G than John Coltrane

Cornel West is a thinker. Readers of Prospect magazine recently voted him the world’s fourth-best thinker. And right now he is thinking about 3 November, and whether the United States will reject or endorse Donald Trump. No one knows what will happen; not even West, not least because in the US he sees contradictions that even he can’t fully explain.

One such contradiction was Charlottesville, Virginia on the day in August 2017 when far-right activists menaced a community, killed a woman protesting against racism and then basked in the affirmation of Trump calling them “some very fine people”. West – always dapper in black suit, black scarf, white shirt, gleaming cufflinks and with his grey-flecked afro standing proud – was there.

“I remember seeing those folk looking at us and cussing at us and spitting at us and carrying on. And then the charge, and the anti-fascists coming in to save our lives. But what I also remember is walking by the park and seeing these neo-fascist brothers listening to some black music. I said: ‘Wow, this is America, isn’t it? These neo-fascist brothers listening to some Motown just before they going to mow us down.’ Ain’t that something?”

Featured Image, ‘They could kill me any day; that’s all right with me. I am going down swinging, brother’ … West. Photograph: Philip Keith/The Guardian
Full article @ The Guardian

Race Matters is a social sciences book by Cornel West. The book was first published on April 1, 1993 by Beacon Press. The book analyzes moral authority and racial debates concerning skin color in the United States. The book questions matters of economics and politics, as well as ethical issues and spirituality, and also addresses the crisis in black American leadership.