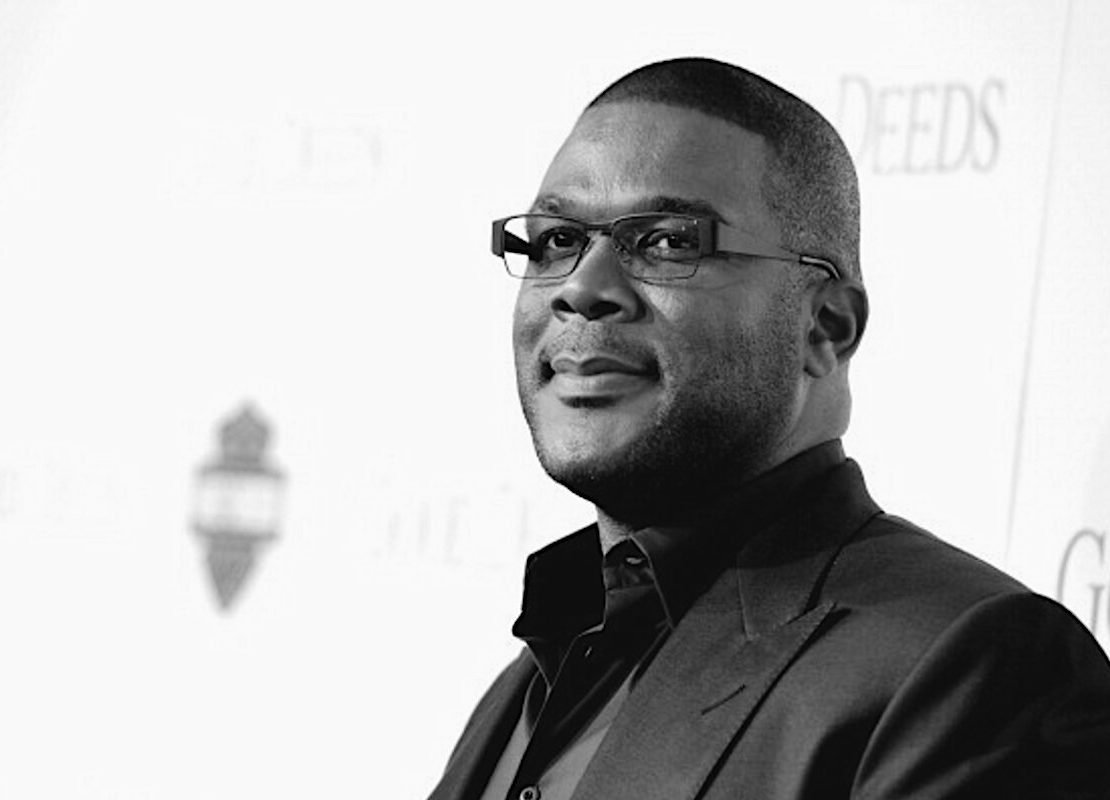 Why Do Nonwhite Georgia Voters Have To Wait In Line For Hours? Too Few Polling Places | NPR, WAMU 88.5

The initiative will target 25 counties and 250,000 Black residents in urban areas including Broward and Miami-Dade County.

Media mogul Tyler Perry is helping to fund a $500,000 mobilization effort in Florida targeting Black voters in the key battleground state. He joins many prominent Black celebrities who are actively helping Black communities ahead of the 2020 presidential election on November 3.

According to The New York Times, Perry has partnered with a nonpartisan Florida group, the Equal Ground Education Fund, to increase Black voter engagement in the southern state. Officially announced on Thursday (Oct. 15), the “Park & Praise,” initiative will target 25 counties and 250,000 Black residents in urban areas including Broward and Miami-Dade County.