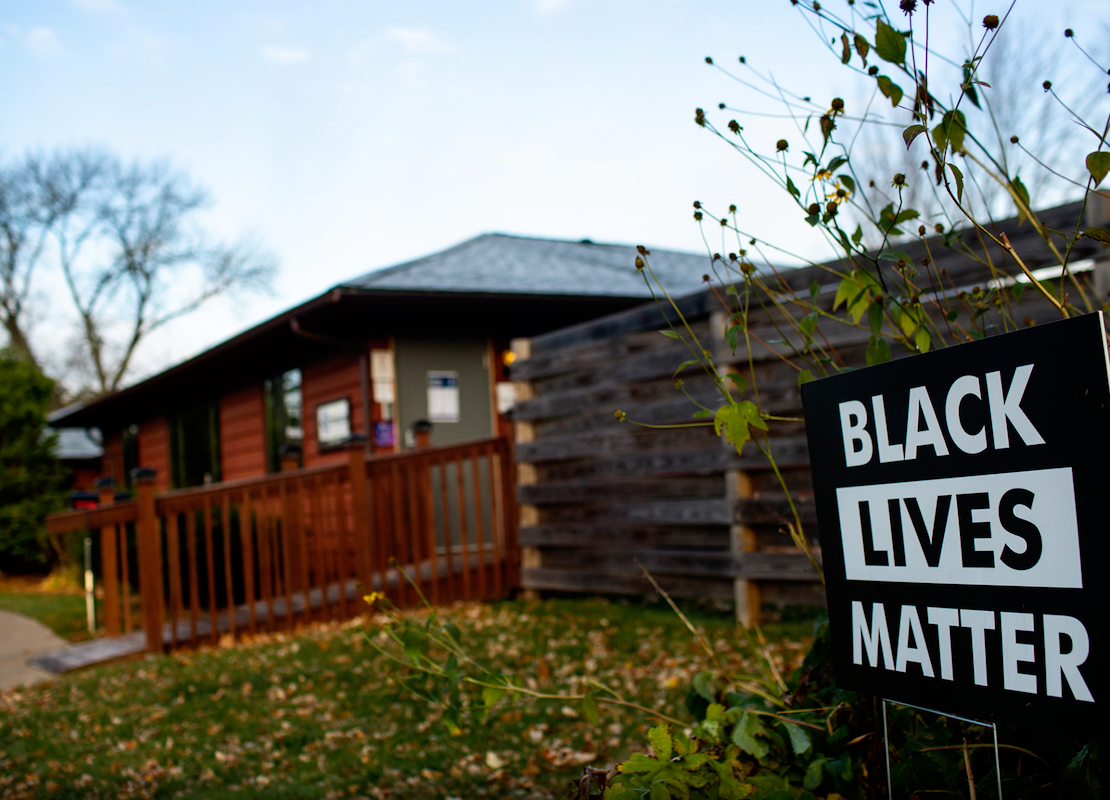 Over the summer, Embrace, a domestic violence organization in northwestern Wisconsin, decided to hang Black Lives Matter signs at its four locations.

It was a small but meaningful sign of allyship amid a national reckoning on police violence and systemic racism. Embrace serves survivors of domestic violence and sexual assault in four rural, predominantly white counties ― Rusk, Washburn, Barron and Price ― and Katie Bement, the executive director, wanted to ensure people of color felt comfortable visiting it.

“We were approaching it from an accessibility standpoint,” she told HuffPost over Zoom on Thursday. “We needed to show that we’re safe for those communities of color.”