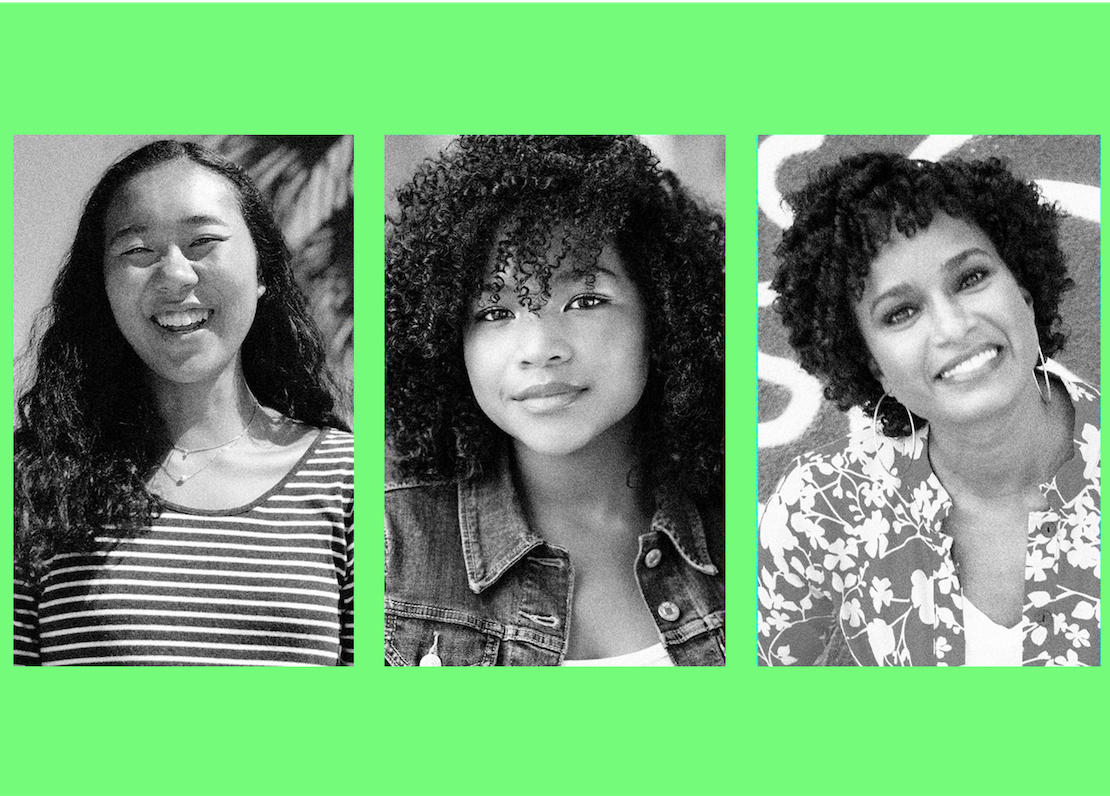 12 multiracial people discuss the messy, complicated conversations they’re having about identity in this political moment.

With nationwide protests against police brutality, rising incidents of anti-Asian racism and the selection of Sen. Kamala Harris as the Democratic vice presidential nominee, race relations within and between the Asian American and Black communities have quickly shifted into focus.

Conversations surrounding these groups, their subgroups and how they relate to one another have been messy and complicated. As the Black Lives Matter movement gained traction this summer, communities challenged the model minority myth, colonialism and colorism to explain how the histories of both Black and Asian communities have shaped how they interact today. Young Asian Americans encouraged one another to confront the anti-Blackness in their own families and communities. And Harris’ nomination and the subsequent attempts to categorize her raised a question that multiracial people across the U.S. have lived the answer to: What does it mean to be both?