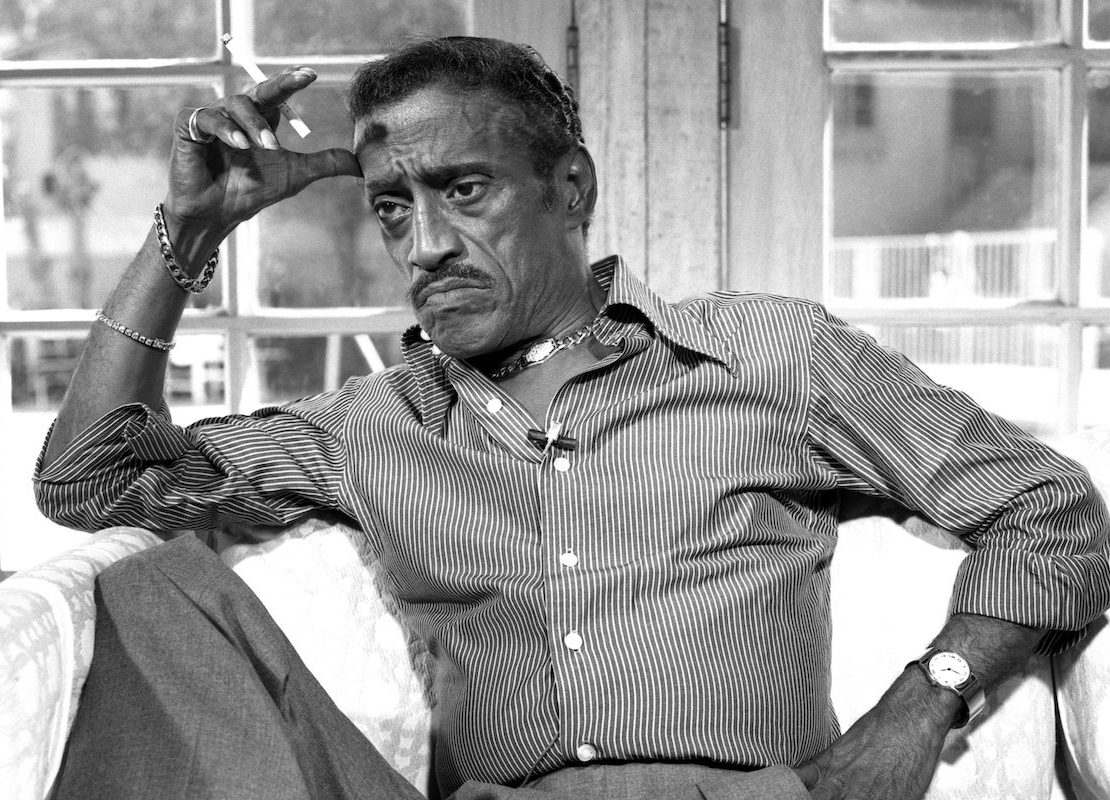 Not enough or double the prejudice: On being Black and Asian American in 2020 | NBC News

EXCLUSIVE: MGM has set a Sammy Davis Jr. biopic that will be based on Sammy Davis Jr.: My Father, a 1996 book written by Davis’ daughter Tracey Davis and Dolores A. Barclay. Studio has Hillman Grad’s Lena Waithe and Rishi Rajani producing with Sight Unseen’s Julia Lebedev and Eddie Vaisman. David Matthews is writing the script.

The project reunites Waithe with MGM’s Pamela Abdy, who most recently collaborated on Queen and Slim at Makeready. In the book, daughter Tracey recounted a loving but distant relationship with her father, describing how she confronted him and how they drew closer as she grew older. The movie will look at the singer’s later life. In his 60s, he tried to pull off the biggest showbiz reunion in history — but first, he had to mend all the relationships he’d broken along the way to stardom, including the one with his daughter. The drama will be told from that vantage point, with impressionistic flashbacks painting the picture of his rise from child prodigy to global superstar. It includes the unimaginable racism he faced, and his determination to fight prejudice in Hollywood and elsewhere, along with his personal demons in a last-ditch attempt to reclaim his former stardom.

Samuel George Davis Jr. (December 8, 1925 – May 16, 1990) was an American singer, dancer, actor, vaudevillian and comedian who has been called “the greatest entertainer ever to grace a stage in these United States.” At age three, Davis began his career in vaudeville with his father Sammy Davis Sr. and the Will Mastin Trio, which toured nationally. After military service, he returned to the trio and became an overnight sensation following a nightclub performance at Ciro’s (in West Hollywood) after the 1951 Academy Awards. With the trio, he became a recording artist. In 1954, at the age of 29, he lost his left eye in a car accident. Several years later, he converted to Judaism, finding commonalities between the oppression experienced by African-American and Jewish communities.

Davis had a complex relationship with the black community and drew criticism after publicly supporting President Richard Nixon in 1972. One day on a golf course with Jack Benny, he was asked what his handicap was. “Handicap?” he asked. “Talk about handicap. I’m a one-eyed Negro who’s Jewish.” This was to become a signature comment, recounted in his autobiography and in many articles.

After reuniting with Frank Sinatra and Dean Martin in 1987, Davis toured with them and Liza Minnelli internationally, before his death in 1990. He died in debt to the Internal Revenue Service, and his estate was the subject of legal battles after the death of his wife. Davis was awarded the Spingarn Medal by the NAACP and was nominated for a Golden Globe Award and an Emmy Award for his television performances. He was a recipient of the Kennedy Center Honors in 1987, and in 2001, he was posthumously awarded the Grammy Lifetime Achievement Award.