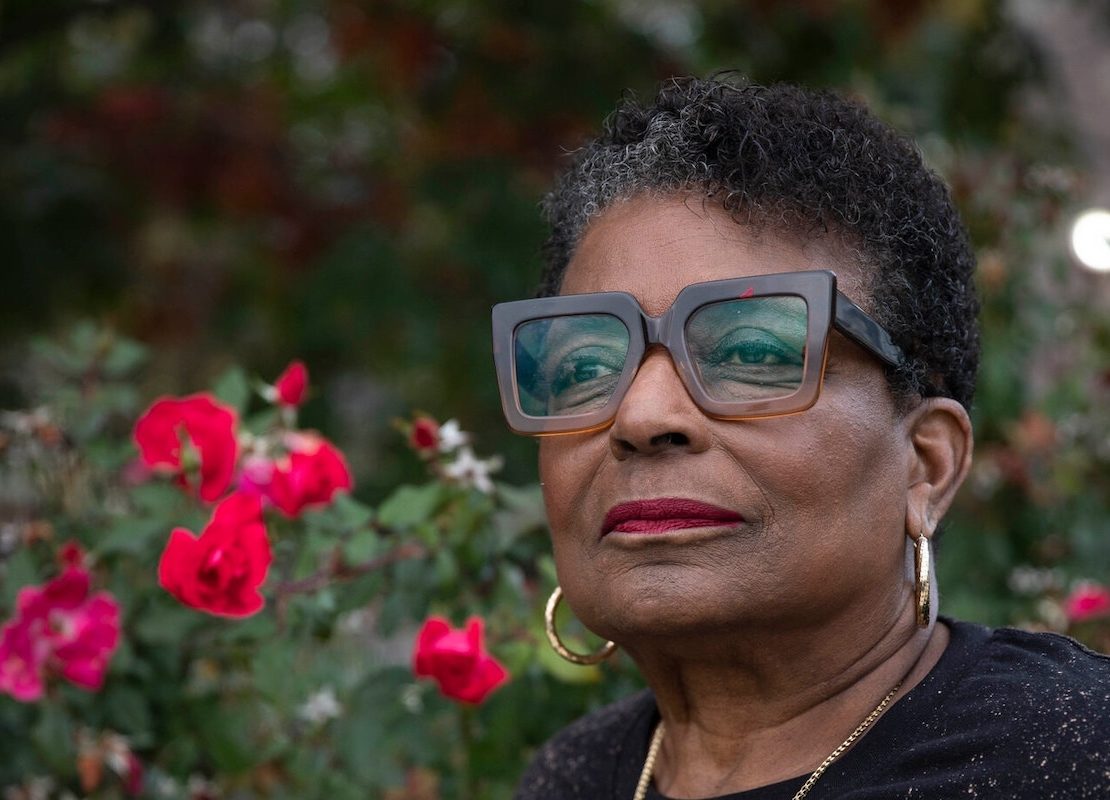 Behind every great feat in the public record lies an untold story of the unsung foot soldiers.

Just over 25 years ago, Louis Farrakhan, the head of the Nation of Islam, realized he needed help in his quixotic quest to summon a million Black men to the National Mall.

A key supporter of the event was Marion Barry, who had just returned to the Washington mayor’s office after a stint in federal prison. Crucial to Mr. Barry’s unlikely mayoral victory was D.C.’s first lady, Cora Masters Barry, who had led the effort to get nearly 20,000 previously unregistered voters to the polls.

Mr. Farrakhan wanted Ms. Barry to work that same electoral magic on the Black men he hoped would join him on the National Mall in 1995. He also wanted access to the first lady’s network of powerful Black women. Ms. Barry recalls standing in her husband’s office as Mr. Farrakhan — whom she refers to as “the minister” — pointed to a photo of her husband’s January 1995 inauguration, a star-studded affair. “The minister said, ‘Sister Cora, I want this woman, Maya Angelou, to do a poem for the Million Man March. And you know what, Sister Cora? She can get any man she wants to read it for her.’ I looked at him and I said, ‘Uh-huh.’”

In the 1960s, he was involved in the civil rights movement, first as a member of the Nashville Student Movement and then serving as the first chairman of the Student Nonviolent Coordinating Committee (SNCC). Barry came to national prominence as mayor of the national capital, the first prominent civil rights activist to become chief executive of a major American city. He gave the presidential nomination speech for Jesse Jackson at the 1984 Democratic National Convention. His celebrity was transformed into international notoriety in January 1990, when he was videotaped during a sting operation smoking crack cocaine and was arrested by Federal Bureau of Investigation (FBI) officials on drug charges. The arrest and subsequent trial precluded Barry from seeking re-election, and he served six months in a federal prison. After his release, he was elected to the Council of the District of Columbia in 1992. He was elected again as mayor in 1994, serving from 1995 to 1999.

Despite his history of political and legal controversies, Barry was a popular and influential figure in Washington, D.C. The alternative weekly Washington City Paper nicknamed him “Mayor for life”, a designation that remained long after Barry left the mayoralty. The Washington Post once stated that “to understand the District of Columbia, one must understand Marion Barry”.