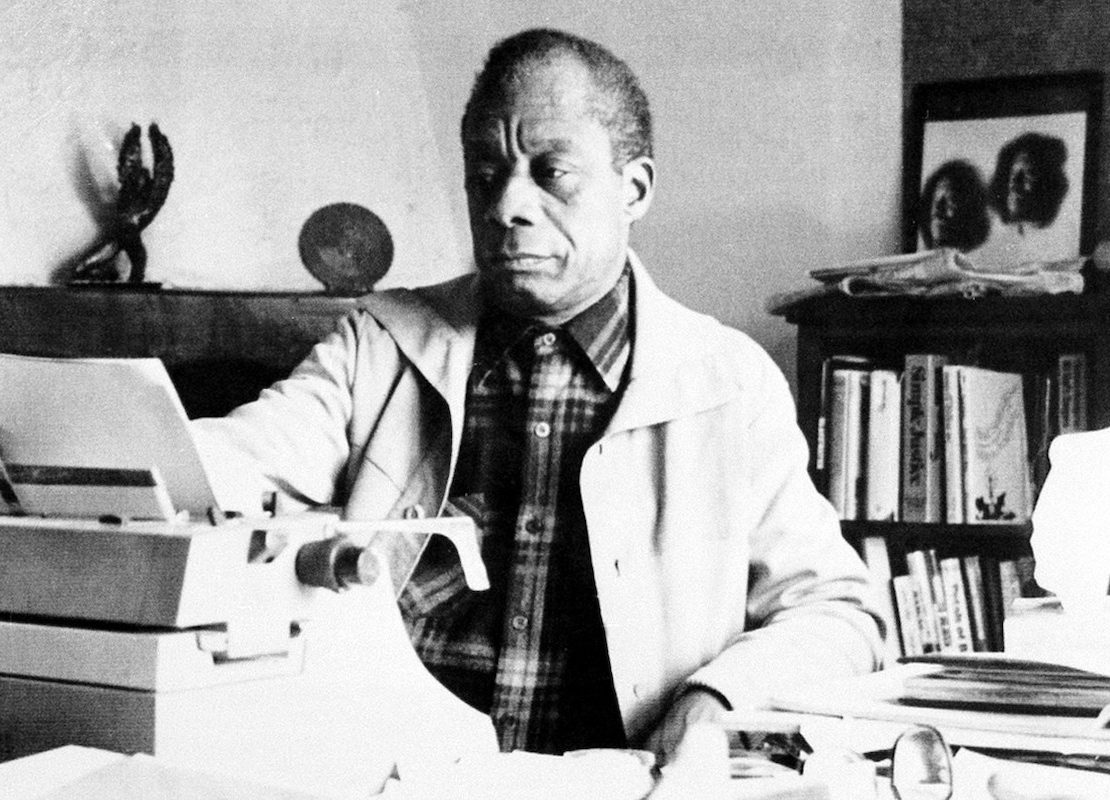 The Women Behind the Million Man March | The New York Times

It’s long been accepted that the slur shouldn’t be used by white people to refer to black people. What about referring to the word itself?

Laurie Sheck is a professor of creative writing at the New School in New York, a decades-long veteran of the classroom, a widely published novelist and essayist, and a Pulitzer nominee. She’s also spent the summer in trouble with her bosses for possibly being a racist.

Her offense? You may not have known that despite the resonance of the title of the renowned 2016 documentary on James Baldwin, I Am Not Your Negro, Baldwin’s actual statement, during a 1963 appearance on public television, was “I’m not a nigger.” Early last spring semester, Sheck, who is white, was teaching a graduate seminar on Baldwin, and one of the questions she posed for discussion was why the documentary title had substituted “Negro” for “nigger.”

I Am Not Your Negro is a 2016 documentary film directed by Raoul Peck, based on James Baldwin‘s unfinished manuscript Remember This House. Narrated by actor Samuel L. Jackson, the film explores the history of racism in the United States through Baldwin’s reminiscences of civil rights leaders Medgar Evers, Malcolm X, and Martin Luther King Jr., as well as his personal observations of American history. It was nominated for Best Documentary Feature at the 89th Academy Awards and won the BAFTA Award for Best Documentary.