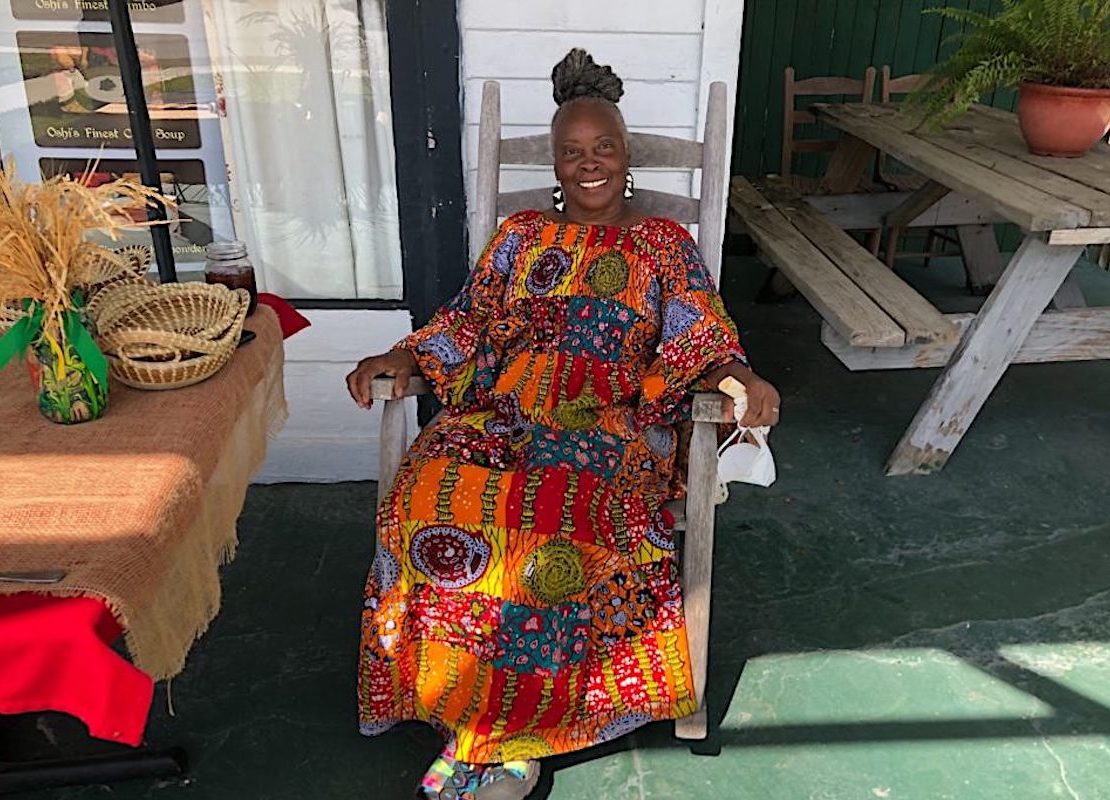 HELENA ISLAND, S.C. — In the heart of South Carolina’s Lowcountry sits a small island community whose size and stature belies its tremendous history and rich culture.

Today, it’s the center of Gullah-Geechee culture and community in the Lowcountry — a term that refers to the descendants of enslaved African-Americans in the coastal plains and islands of South Carolina, Georgia and Florida.

The Reconstruction era was the period in American history that lasted from 1863 to 1877 following the American Civil War (1861–65) and is a significant chapter in the history of American civil rights. Reconstruction ended the remnants of Confederate secession and abolished slavery, making the newly freed slaves citizens with civil rights ostensibly guaranteed by three new constitutional amendments. Reconstruction also refers to the attempt to transform the 11 Southern former Confederate states, as directed by Congress, and the role of the Union states in that transformation.

Three visions of Civil War memory appeared during Reconstruction: the reconciliationist vision, which was rooted in coping with the death and devastation the war had brought; the white supremacist vision, which included racial segregation and the preservation of white political and cultural domination in the South; and the emancipationist vision, which sought full freedom, citizenship, male suffrage, and constitutional equality for African Americans.

When Republican President Abraham Lincoln was assassinated at the end of the Civil War, Vice President Andrew Johnson, a Democrat from Tennessee and former slave holder, became president. Johnson favored rapid measures to bring the South back into the Union, allowing the Southern states to determine the rights of former slaves. Lincoln’s last speeches show that he leaned toward supporting the suffrage of all freedmen, whereas Johnson and the Democratic Party were strongly opposed to this. Radical Republicans in Congress sought stronger, federal measures to upgrade the rights of African Americans, including the 14th Amendment to the U.S. Constitution, while curtailing the rights of former Confederates, such as through the provisions of the Wade–Davis Bill. Johnson, the most prominent Southerner to oppose the Confederacy, followed a lenient policy toward ex-Confederates.

Johnson’s weak Reconstruction policies prevailed until the congressional elections of 1866, which followed outbreaks of violence against blacks in the former rebel states, including the Memphis riots of 1866 and the New Orleans massacre of 1866. The subsequent 1866 election gave Republicans a majority in Congress, enabling them to pass the 14th Amendment, federalizing equal rights for freedmen, and dissolving rebel state legislatures until new state constitutions were passed in the South. A Republican coalition came to power in nearly all of the Southern states and set out to transform the society by setting up a free labor economy, using the U.S. Army and the Freedmen’s Bureau. The bureau protected the legal rights of freedmen, negotiated labor contracts, and set up schools and churches for them. Thousands of Northerners came to the South as missionaries, teachers, businessmen, and politicians. Hostile whites began referring to these politicians as “carpetbaggers.”

In early 1866, Congress passed the Freedmen’s Bureau and Civil Rights Bills and sent them to Johnson for his signature. The first bill extended the life of the bureau, originally established as a temporary organization charged with assisting refugees and freed slaves, while the second defined all persons born in the United States as national citizens with equality before the law. After Johnson vetoed the bills, Congress overrode his vetoes, making the Civil Rights Act the first major bill in the history of the United States to become law through an override of a presidential veto. The Radicals in the House of Representatives, frustrated by Johnson’s opposition to congressional Reconstruction, filed impeachment charges. The action failed by one vote in the Senate. The new national Reconstruction laws, in particular laws requiring suffrage (the right to vote) for freedmen, incensed white supremacists in the South, giving rise to the Ku Klux Klan. During 1867–69, the Klan murdered Republicans and outspoken freedmen in the South, including Arkansas Congressman James M. Hinds.

Elected in 1868, Republican President Ulysses S. Grant supported congressional Reconstruction and enforced the protection of African Americans in the South through the use of the Enforcement Acts passed by Congress. Grant used the Enforcement Acts to combat the Ku Klux Klan, which was essentially wiped out, although a new incarnation of the Klan eventually would again come to national prominence in the 1920s. Nevertheless, Grant was unable to resolve the escalating tensions inside the Republican Party between Northern Republicans and Southern Republicans (this latter group would be labelled “scalawags” by those opposing Reconstruction). Meanwhile, “Redeemers,” self-styled conservatives in close cooperation with a faction of the Democratic Party, strongly opposed Reconstruction. They alleged widespread corruption by the “carpetbaggers,” excessive state spending, and ruinous taxes.

Public support for Reconstruction policies, requiring continued supervision of the South, faded in the North with the rise of the Liberal Republicans in 1872 and after the Democrats, who also strongly opposed Reconstruction, regained control of the House of Representatives in 1874. In 1877, as part of a congressional bargain to elect Republican Rutherford B. Hayes as president following the disputed 1876 presidential election, U.S. Army troops were withdrawn from the three states (South Carolina, Louisiana, and Florida) where they still remained. This marked the end of Reconstruction.