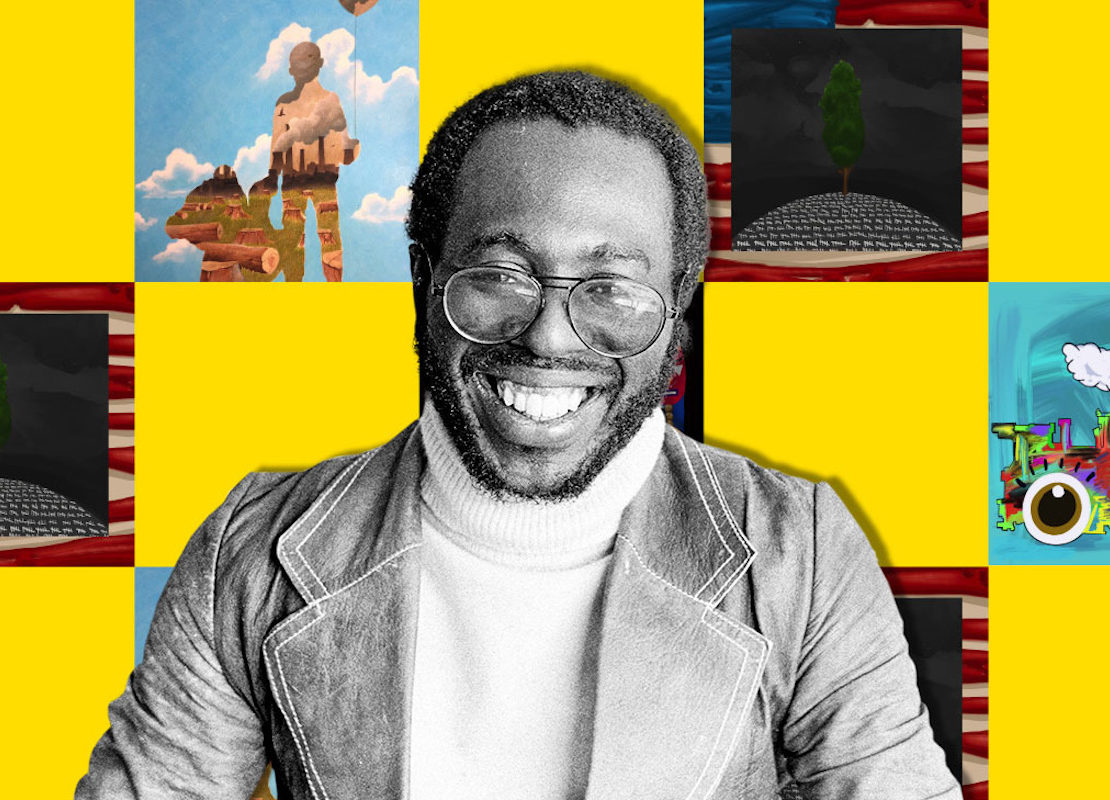 Mayfield demurred when folks tried to label him a protest singer. Yet he never stopped producing politically charged tunes.

The body of Curtis Mayfield’s work constitutes a musical genre in its own right. Over the course of a five-decade career, Mayfield innovated a hybrid form of spiritual and secular soul music, one that spoke to the democratic idealism and aspirational foot-soldiering of the civil rights and Black Power movements in the ’60s, and to the materialist upwardly mobilized ambitions of the postrevolutionary ’70s.

Born in 1940s’ Chicago, Mayfield began his career as a teen gospel harmonizer with the Northern Jubilee singers before meeting his comrade Jerry Butler and linking up with his group The Impressions. After two chart-busting ballads, Butler left to pursue a solo career.