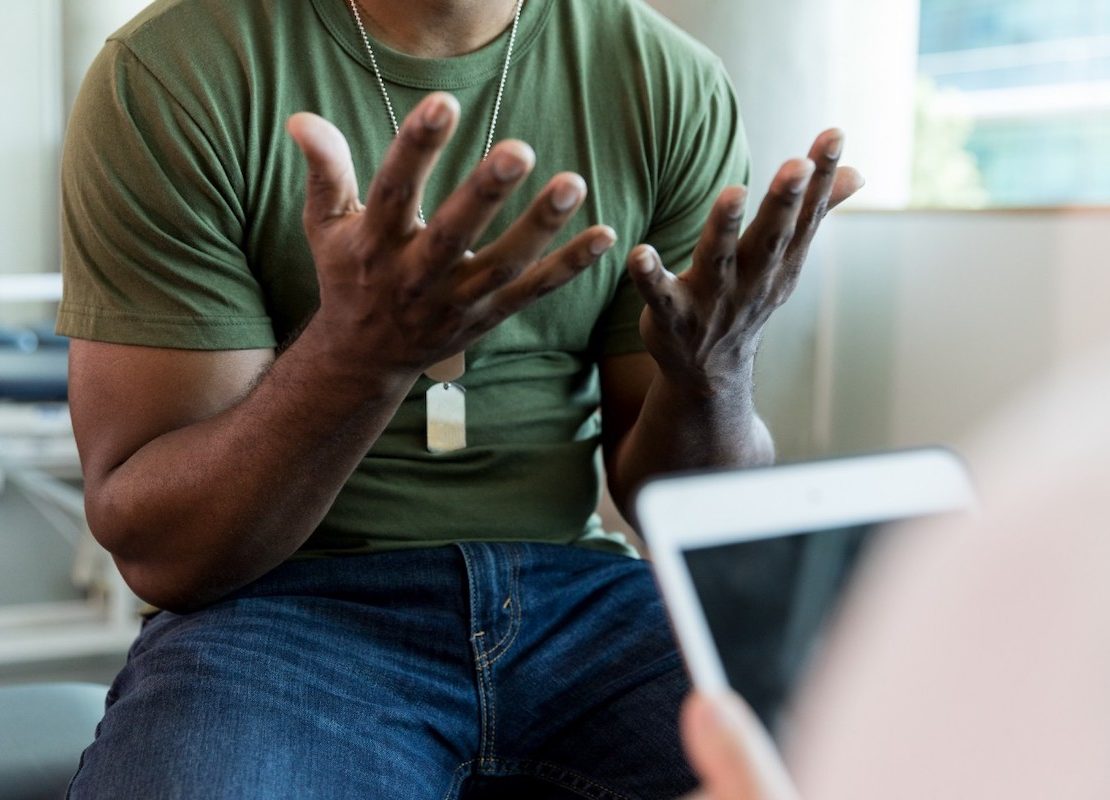 As a healthy thirtysomething, I thought it was impossible

But I’m Black and I’m in my thirties! These were the first thoughts that crossed my mind when I sat in front of my doctor that day in April some years ago when he confirmed that I had cancer.

I’d long bought into the myth that young Black men were immune to the failings of the body — failings I had characterized as the province of the old and White. Could I get diabetes? Yes. Strokes? Sure. Sickle cell anemia? Okay. But cancer? Not at all.

A few weeks before my initial diagnosis, I began to feel more tired than usual and less alert. I had recently started a dream job working with the then-director general of the World Trade Organization. It was intense, high-pressured, and fascinating — everything I wanted at that point in my life. So I figured my symptoms were just a sign that my body was adjusting to this new phase of constant traveling, being on call 24/7, and being in the thick of it all. But then I felt a lump.

Chemotherapy (often abbreviated to chemo and sometimes CTX or CTx) is a type of cancer treatment that uses one or more anti-cancer drugs (chemotherapeutic agents) as part of a standardized chemotherapy regimen. Chemotherapy may be given with a curative intent (which almost always involves combinations of drugs), or it may aim to prolong life or to reduce symptoms (palliative chemotherapy). Chemotherapy is one of the major categories of the medical discipline specifically devoted to pharmacotherapy for cancer, which is called medical oncology.

The term chemotherapy has come to connote non-specific usage of intracellular poisons to inhibit mitosis (cell division) or induce DNA damage, which is why inhibition of DNA repair can augment chemotherapy. The connotation of the word chemotherapy excludes more selective agents that block extracellular signals (signal transduction). The development of therapies with specific molecular or genetic targets, which inhibit growth-promoting signals from classic endocrine hormones (primarily estrogens for breast cancer and androgens for prostate cancer) are now called hormonal therapies. By contrast, other inhibitions of growth-signals like those associated with receptor tyrosine kinases are referred to as targeted therapy.

Importantly, the use of drugs (whether chemotherapy, hormonal therapy or targeted therapy) constitutes systemic therapy for cancer in that they are introduced into the blood stream and are therefore in principle able to address cancer at any anatomic location in the body. Systemic therapy is often used in conjunction with other modalities that constitute local therapy (i.e. treatments whose efficacy is confined to the anatomic area where they are applied) for cancer such as radiation therapy, surgery or hyperthermia therapy.

Traditional chemotherapeutic agents are cytotoxic by means of interfering with cell division (mitosis) but cancer cells vary widely in their susceptibility to these agents. To a large extent, chemotherapy can be thought of as a way to damage or stress cells, which may then lead to cell death if apoptosis is initiated. Many of the side effects of chemotherapy can be traced to damage to normal cells that divide rapidly and are thus sensitive to anti-mitotic drugs: cells in the bone marrow, digestive tract and hair follicles. This results in the most common side-effects of chemotherapy: myelosuppression (decreased production of blood cells, hence also immunosuppression), mucositis (inflammation of the lining of the digestive tract), and alopecia (hair loss). Because of the effect on immune cells (especially lymphocytes), chemotherapy drugs often find use in a host of diseases that result from harmful overactivity of the immune system against self (so-called autoimmunity). These include rheumatoid arthritis, systemic lupus erythematosus, multiple sclerosis, vasculitis and many others.