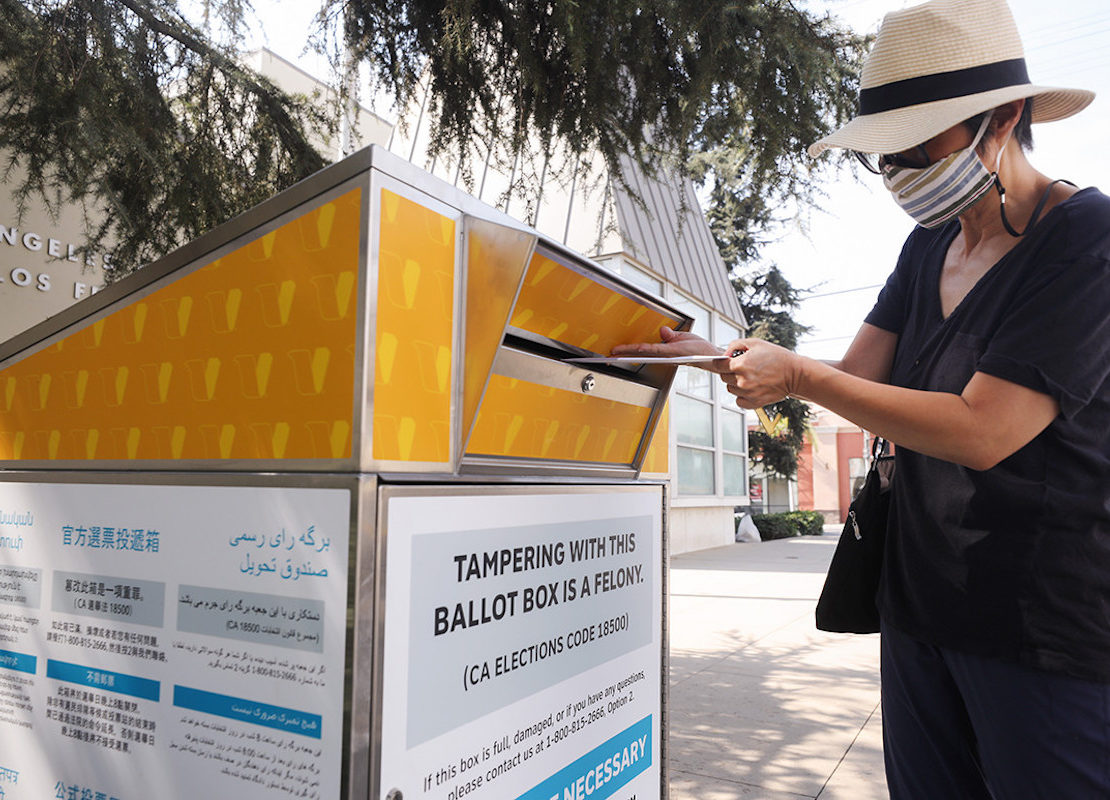 OAKLAND — President Donald Trump took to Twitter on Tuesday to urge the California Republican Party to “fight on” in its move to collect ballots in unofficial “drop boxes’’ around the state, in defiance of legal threats from state officials.

Trump’s comments come a day after top California officials sent the state party a cease-and-desist notice, ordering them to remove the unofficial ballot drop boxes. The appearance of the boxes prompted Gov. Gavin Newsom to accuse California Republicans of being “willing to lie, cheat and threaten our democracy all for the sake of gaining power.”