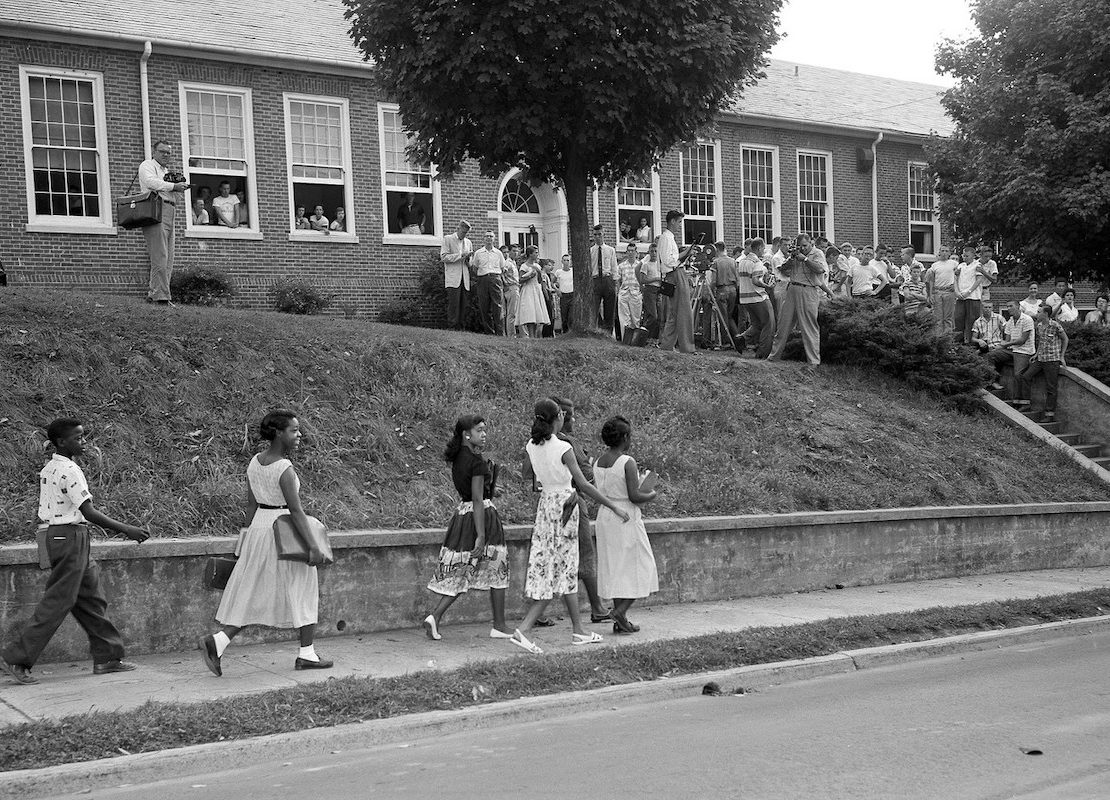 Jo Ann Allen Boyce and 11 other students desegregated their high school in Clinton, Tennessee. Then the riots came.

The dress jo ann allen boyce had picked out for her first day of school, August 27, 1956, was beautiful: a black top and matching skirt with a pattern around the hem. Her grandmother had made it. In fact, her grandmother, a brilliant seamstress, had made Jo Ann an entire wardrobe of clothes for that first week.

Jo Ann had given herself bangs and wore her long hair down. “For some reason I thought that was a really cute hairdo,” she told me recently. She got ready and headed out the door. At Green McAdoo Elementary School, just down the road from her home in Clinton, Tennessee, she met up with nine other Black classmates, their pastor, and family members to pray.

For the two years before that late-summer Monday, her morning routine had been different. She typically rose with the sun, got dressed—in whatever felt right—and walked to catch a bus that would take her a little more than 20 miles east, first to Vine Junior High and then on to Austin High School, both in Knoxville. The bus ride usually took an hour. She felt relieved that morning because her commute was shorter, just a brief walk from her house. But her relief was temporary.