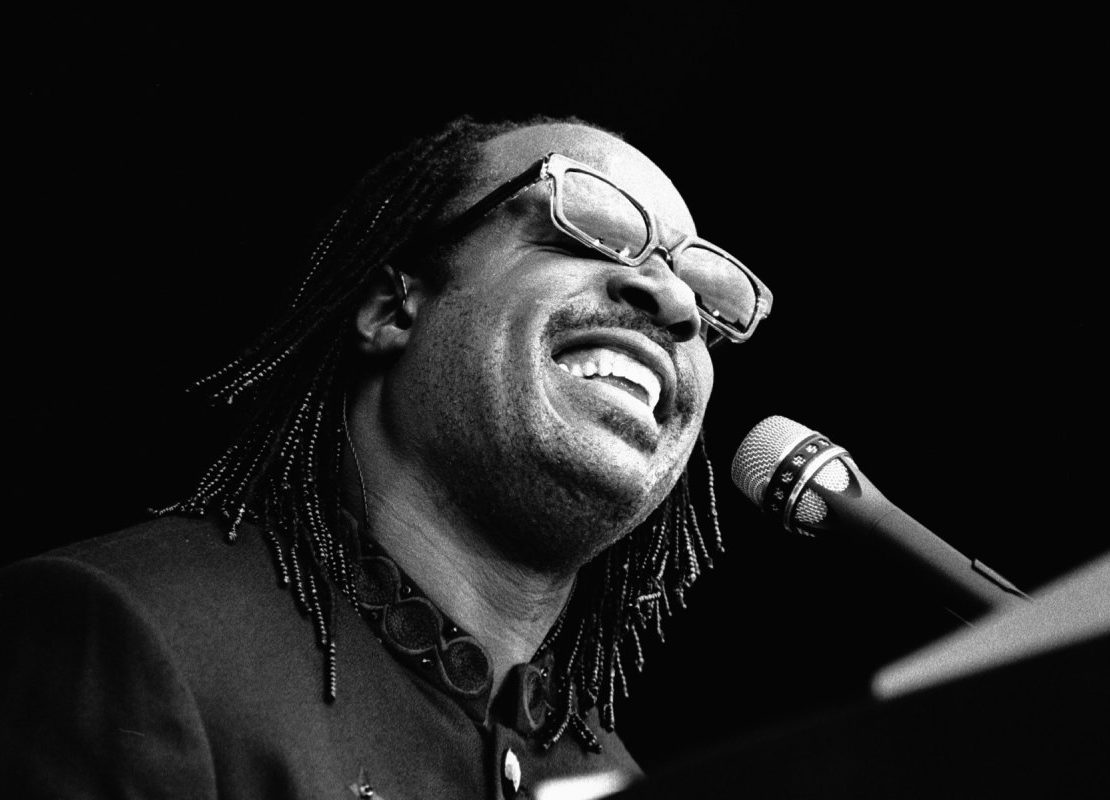 Speaking at a livestreamed press conference, Wonder announced two tracks: Where Is Our Love Song, with the four-time Grammy winner Gary Clark Jr on guitar, and Can’t Put It In the Hands of Fate, featuring the rappers Busta Rhymes, Rapsody, Cordae and Chika. He also mooted a new EP featuring the songs, ahead of a “new project” called Through the Eyes of Wonder, with “lots of songs” already written for the latter.

The releases mark a return for the musician to the more political works of earlier in his career, such as 1982’s Front Line, about the Vietnam war, and 1980’s Happy Birthday, which fuelled an ultimately successful campaign to make Martin Luther King Jr’s day of birth a US national holiday.