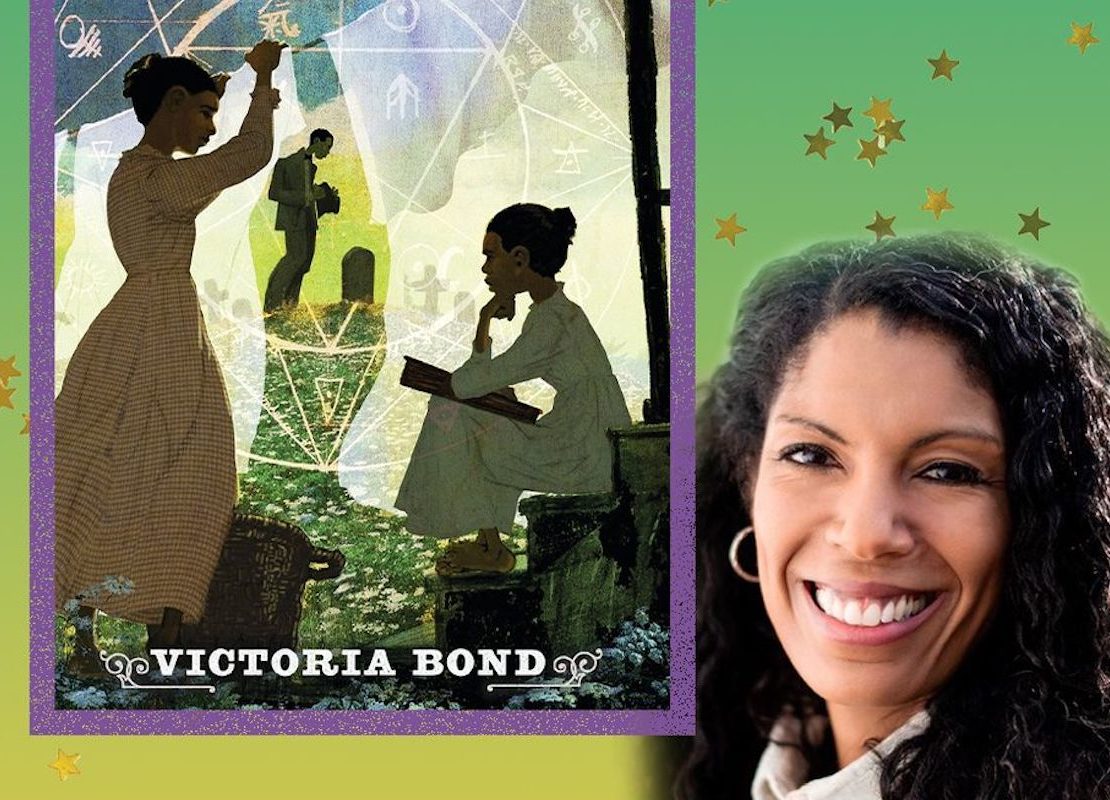 In the “Zora & Me” trilogy, Bond and co-author T.R. Simon use a fictionalized version of Hurston’s childhood to take young readers on a fun journey.

Zora Neale Hurston is one of the most-taught women in American literature, so it’s unsurprising that there’s an entire ecosystem around her name and likeness: a yearly festival, dozens of books that fictionalize her life, and a foundation that offers classes, workshops, and awards in her honor. There’s so much work about Hurston, in fact, that it sometimes feels as if she’s been co-opted — a symbol used solely to signify investment in Black women’s literature. For author Victoria Bond, however, Hurston has been a lifeline, touchstone, and saving grace not only for her but for Black women the world over.

“I was enraptured by two things: Zora’s writing style, the clarity of her images, and how she could succinctly and strangely tell a story,” Bond says of the first time she read Hurston’s anthology, I Love Myself When I am Looking Mean and Smiling and Also When I’m Looking Mean and Impressive. “I was also awestruck by the possibilities that existed for Black girls interested in books.”

Zora Neale Hurston (January 7, 1891 – January 28, 1960) was an American author, anthropologist, and filmmaker. She portrayed racial struggles in the early-1900s American South and published research on hoodoo. The most popular of her four novels is Their Eyes Were Watching God, published in 1937. She also wrote more than 50 short stories, plays, and essays.

Hurston was born in Notasulga, Alabama, and moved with her family to Eatonville, Florida, in 1894. She later used Eatonville as the setting for many of her stories. It is now the site of the “Zora! Festival”, held each year in her honor.

In her early career, Hurston conducted anthropological and ethnographic research while a student at Barnard College and Columbia University. She had an interest in African-American and Caribbean folklore, and how these contributed to the community’s identity.

She also wrote fiction about contemporary issues in the black community and became a central figure of the Harlem Renaissance. Her short satires, drawing from the African-American experience and racial division, were published in anthologies such as The New Negro and Fire!! After moving back to Florida, Hurston wrote and published her literary anthropology on African-American folklore in North Florida, Mules and Men (1935), and her first three novels: Jonah’s Gourd Vine (1934); Their Eyes Were Watching God (1937); and Moses, Man of the Mountain (1939). Also published during this time was Tell My Horse: Voodoo and Life in Haiti and Jamaica (1938), documenting her research on rituals in Jamaica and Haiti.