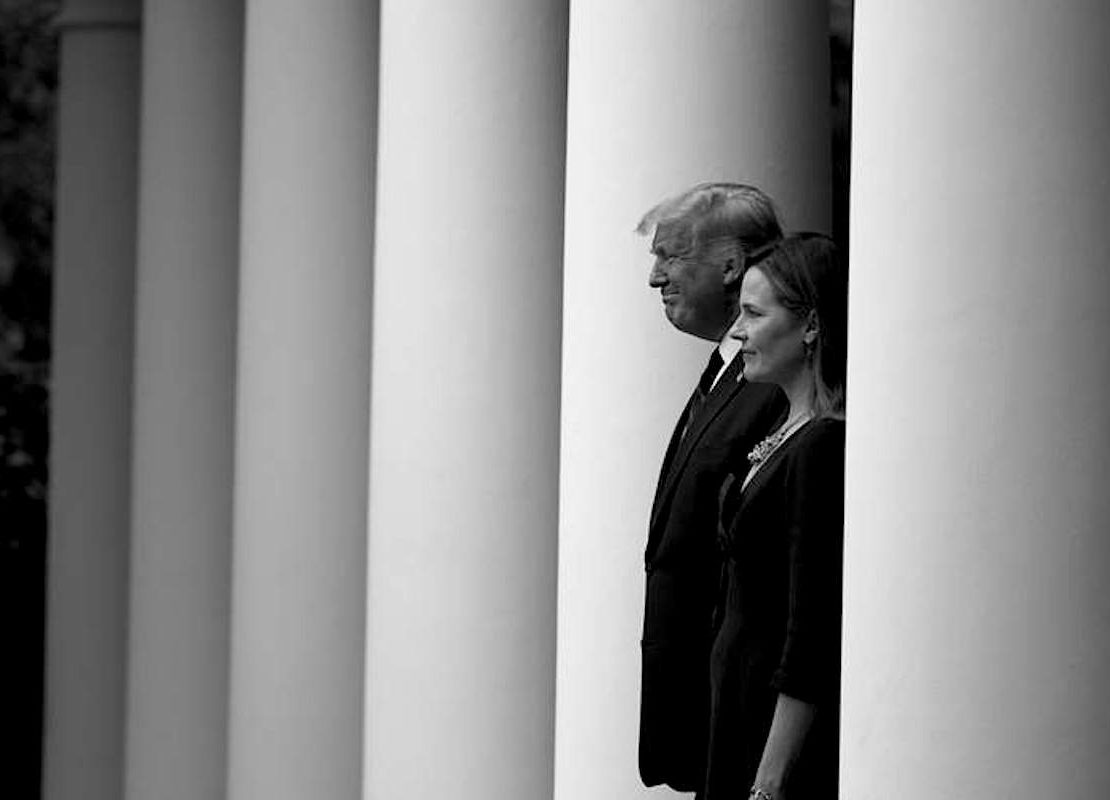 Amy Coney Barrett, the federal judge nominated by President Donald Trump to fill the Supreme Court seat of the late Justice Ruth Bader Ginsberg, is under fire for her conservative—and racist—views.

On Oct. 11, the Associated Press published a report on several of her rulings, which included stances on abortion, guns, voting rights and more. One of the most notable ones concerns the use of the n-word in the workplace, which she determined did not “[create] a hostile or abusive working environment.”

The EEOC requires employers to report various information about their employees, in particular their racial/ethnic categories, to prevent discrimination based on race/ethnicity. The definitions used in the report have been different at different times.

In 1997, the Office of Management and Budget gave a Federal Register Notice, the “Revisions to the Standards for the Classification of Federal Data on Race and Ethnicity,” which defined new racial and ethnic definitions. As of September 30, 2007, the EEOC’s EEO-1 report must use the new racial and ethnic definitions in establishing grounds for racial or ethnic discrimination. If an employee identifies their ethnicity as “Hispanic or Latino” as well as a race, the race is not reported in EEO-1, but it is kept as part of the employment record.