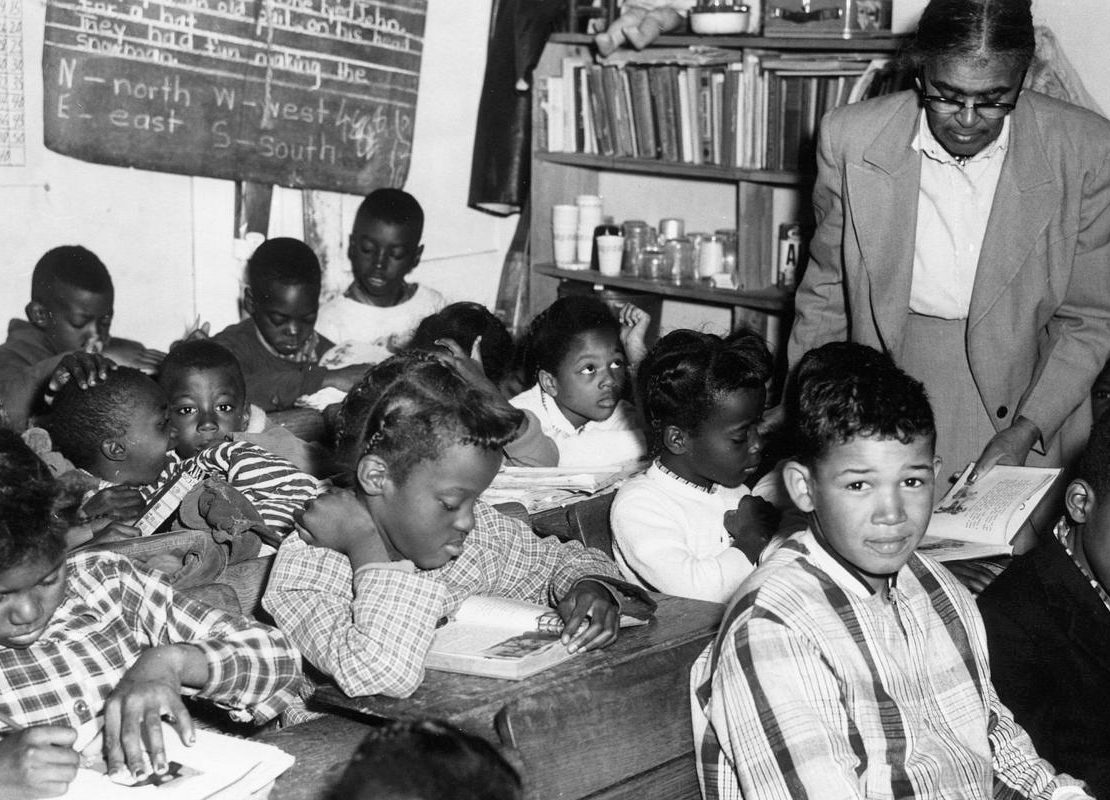 What seems like a lifetime ago to Danny Morton — it was 1961 — a journalist working as a correspondent for The Richmond News Leader visited the makeshift school Morton attended and made a picture of kids in the classroom.

Morton doesn’t remember the details of that day and didn’t even recall the picture until it surfaced in recent years and he looked at it and noticed the boy in the front looking straight at the camera.