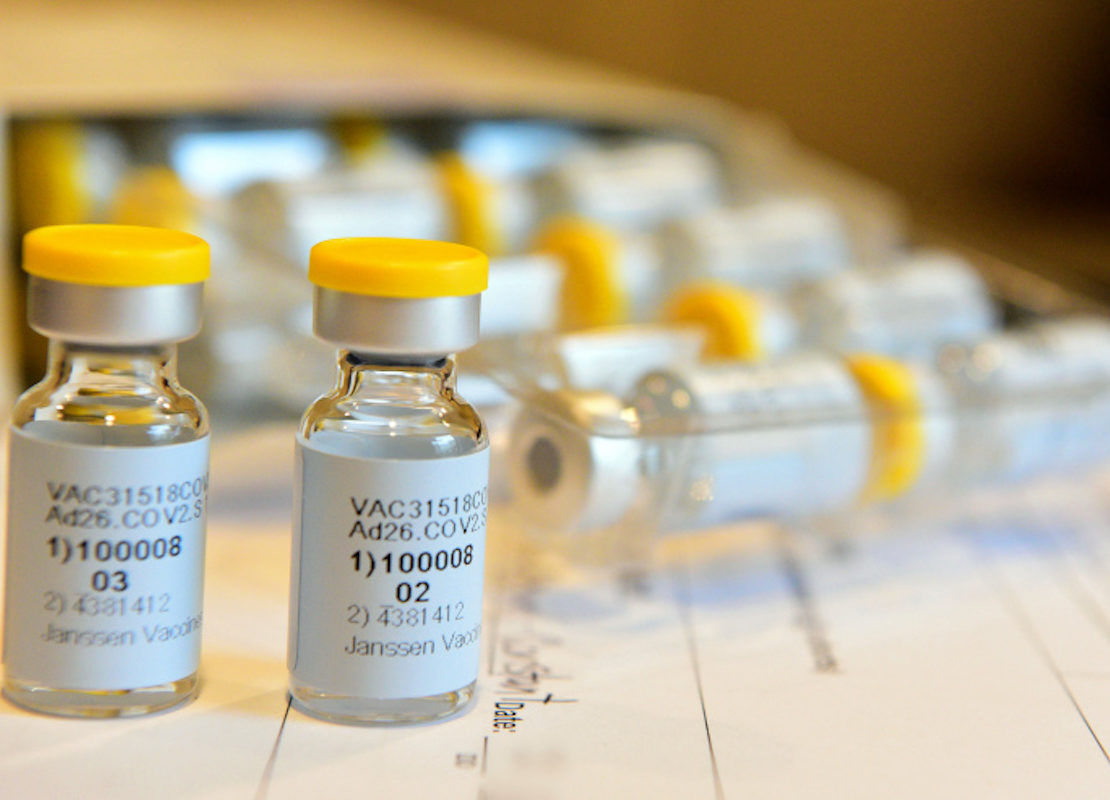 Man, 25, Is The First In The U.S. To Catch Covid-19 Twice, Second Time Worse Than The First | Forbes

The trial was paused in compliance with regulatory standards after an “unexplained” illness in one of its participants, the company said.

Johnson & Johnson has paused its clinical trials for a Covid-19 vaccine candidate after a participant fell ill, just weeks after it announced that trials were in their final stage.

A pause is not entirely unexpected in vaccine trials. When another vaccine trial was temporarily stopped last month, experts hailed the move as an example of the scientific rigor that is being maintained despite the understandably intense public interest in a Covid-19 vaccine.

The Johnson & Johnson trial was paused in compliance with regulatory standards after one of its participants developed an “unexplained” illness, the company said in a news release Monday night. It said the participant’s condition was being reviewed and evaluated by the ENSEMBLE independent Data Safety Monitoring Board.

Johnson & Johnson is an American multinational corporation founded in 1886 that develops medical devices, pharmaceutical, and consumer packaged goods. Its common stock is a component of the Dow Jones Industrial Average and the company is ranked No. 37 on the 2018 Fortune 500 list of the largest United States corporations by total revenue. J&J is one of the world’s most valuable companies.