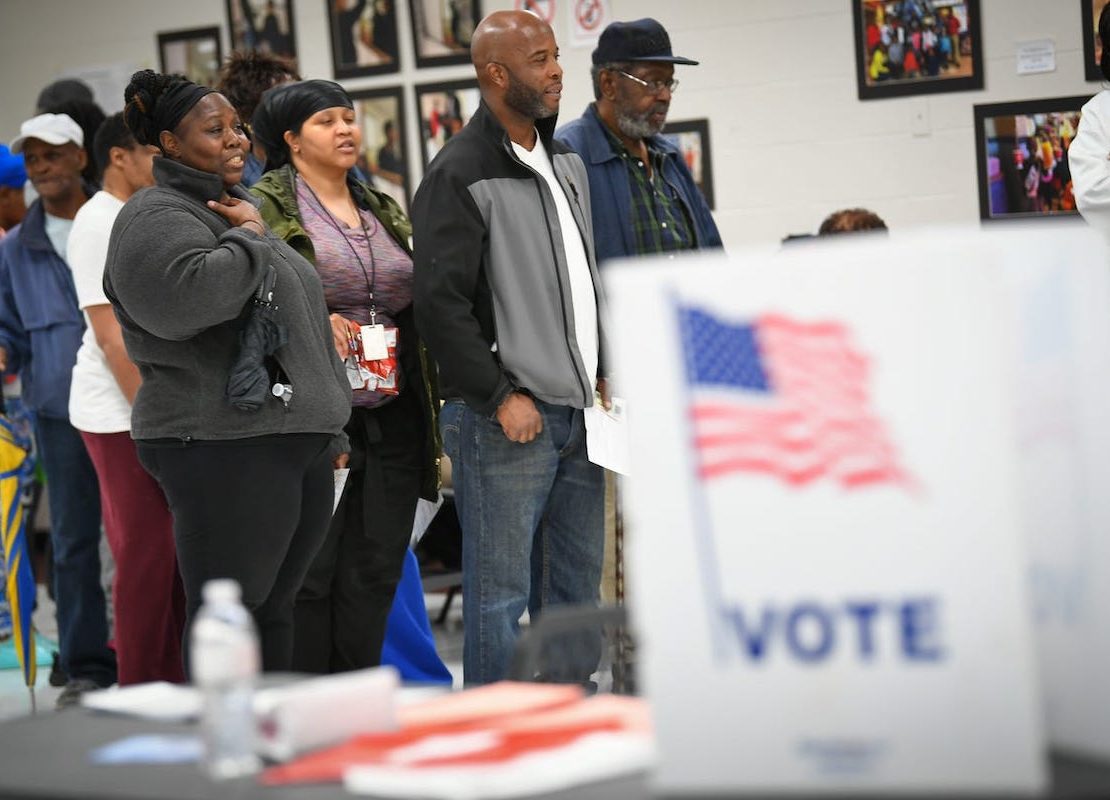 As the race for the White House tightens between President Donald Trump and former Vice President Joe Biden, voting rights activists in Texas, Georgia and Arizona are combating what they say are tactics by Republicans to suppress Black and Latino voters.

An expanding liberal base, fast-growing Black and Latino populations and more aggressive get-out-the-vote efforts by Democrats have turned these traditionally red states won by Trump in 2016 into potential battlegrounds.

Biden’s campaign recently announced it would spend $6.2 million on TV advertising in Texas during the final weeks of the presidential campaign. And Jill Biden, the wife of Joe Biden, is set to visit the cities of El Paso, Houston and Dallas Tuesday, when early voting begins in Texas. She will host “Get Out The Vote” rallies in each city.