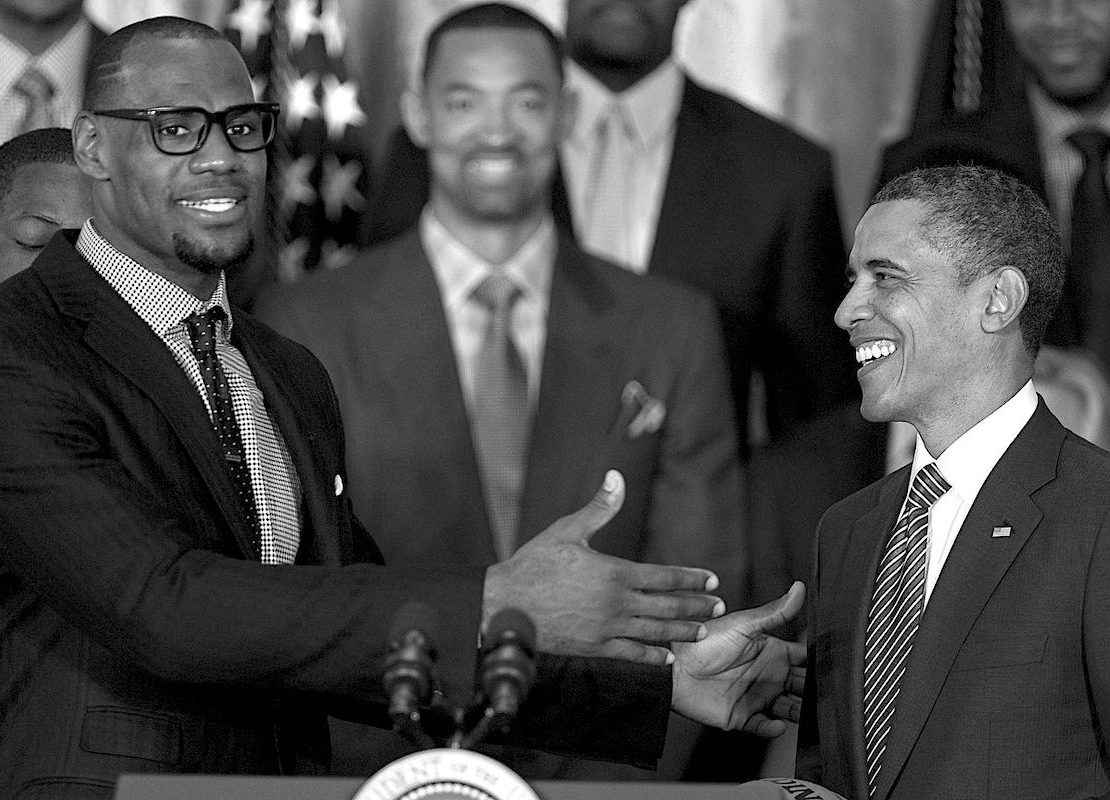 Former President Obama praised NBA and WNBA teams and players Sunday who “take a stand for racial justice and encourage civic participation,” as he congratulated the Los Angeles Lakers and Seattle Storm on their championship wins.

Congrats to the @Lakers and @Seattlestorm on their championship wins! Proud of all the NBA and WNBA teams and players who've been using their platforms to take a stand for racial justice and encourage civic participation this season.

I Promise School (IPS) is a public elementary school in Akron, Ohio, opened in 2018, supported by the LeBron James Family Foundation, and specifically aimed at at-risk children.

Opening with students attending grades three and four, the school will be fully operational by 2022, eventually teaching grades one through eight.

The school deploys a STEM-based curriculum. “The Family Resource Center” and the school’s “family plan” are aimed at the students’ families to ensure a stable learning experience at home. Deviating from traditional timetables, school days last from 8 to 5. Summer vacation is shortened significantly and shorter breaks are scattered throughout the year instead.

In April 2020, a documentary series titled I Promise, detailing the school’s first year of operations, was released on the streaming service Quibi. In the series, students and teachers share their personal stories and struggles, as well as their thoughts on the institution so far.