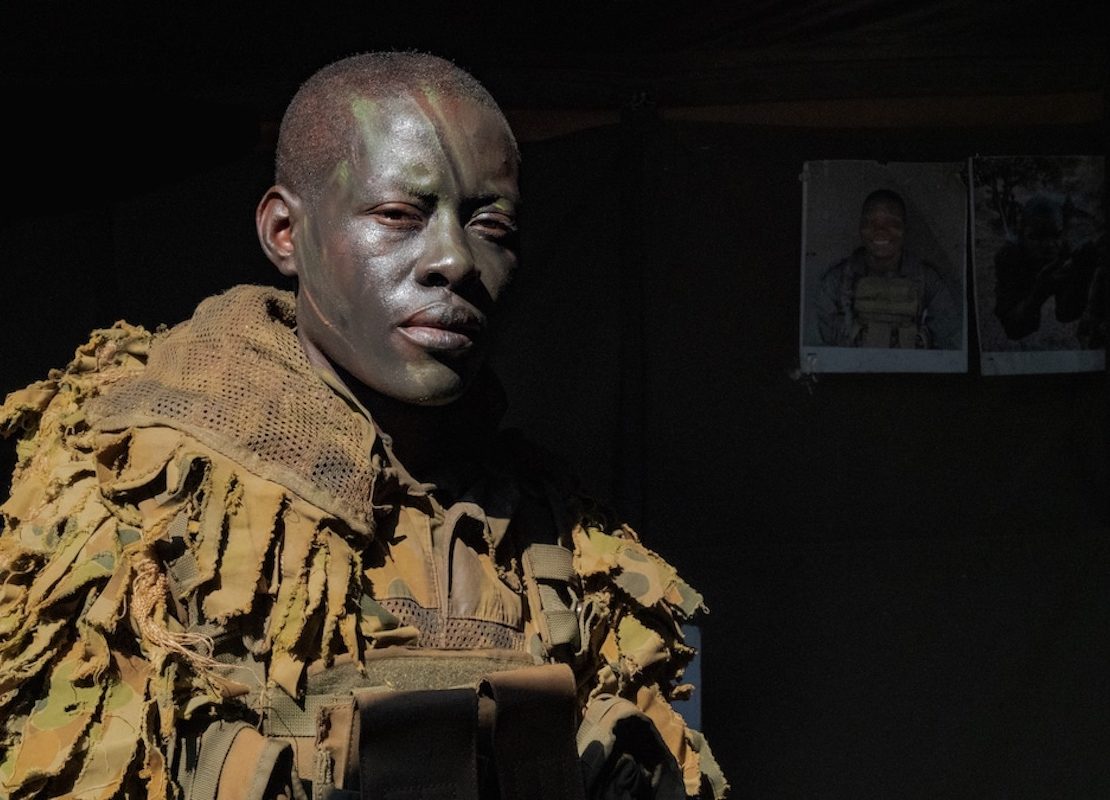 Black LinkedIn Is Thriving. Does LinkedIn Have a Problem With That? | The New York Times

Every year, thanks to poachers, 30,000 species are driven to extinction. And in Africa alone, 96 elephants a day are killed at the hands of these poachers. But in Zimbabwe, efforts are being made to turn the tide against this illegal activity. Through his International Anti-Poaching Foundation, Australian Iraq war veteran Damien Mander has put together a skilled group of women to lead the charge. These women are the Akashinga rangers, an all-female anti-poaching unit that is changing conservation in Africa.

Akashinga, which translates to “brave ones,” is an elite squad that engages with the community to help change local perceptions about wildlife. And in doing so, they’re saving species and promoting biodiversity. A new National Geographic documentary by executive producer James Cameron and director Maria Wilhelm goes behind the scenes and captures the story of Mander and these incredible women.

Zimbabwe (/zɪmˈbɑːbweɪ, -wi/), officially the Republic of Zimbabwe, formerly Rhodesia, is a landlocked country located in Southern Africa, between the Zambezi and Limpopo Rivers, bordered by South Africa, Botswana, Zambia and Mozambique. The capital and largest city is Harare. The second largest city is Bulawayo. A country of roughly 14 million people, Zimbabwe has 16 official languages, with English, Shona, and Ndebele the most common.

Since the 11th century, present-day Zimbabwe has been the site of several organised states and kingdoms such as the Rozvi and Mthwakazi kingdoms, as well as being a major route for migration and trade. The British South Africa Company of Cecil Rhodes first demarcated the present territory during 1890 when they conquered Mashonaland and later in 1893 Matabeleland after a fierce resistance by Matabele people known as the First Matabele War. In 1923 white colonialists tabled a whites-only referendum which merged two Sovereignities of Mashonaland and Matabeleland into a one self-governing British colony of Southern Rhodesia. In 1965, the conservative white minority government unilaterally declared independence as Rhodesia. The state endured international isolation and a 15-year guerrilla war with black nationalist forces; this culminated in a peace agreement that established universal enfranchisement and de jure sovereignty as Zimbabwe in April 1980. Zimbabwe then joined the Commonwealth of Nations, from which it was suspended in 2002 for breaches of international law by its then-government under Robert Mugabe, and from which it withdrew in December 2003. The sovereign state is a member of the United Nations, the Southern African Development Community (SADC), the African Union (AU), and the Common Market for Eastern and Southern Africa (COMESA). It was once known as the “Jewel of Africa” for its great prosperity.