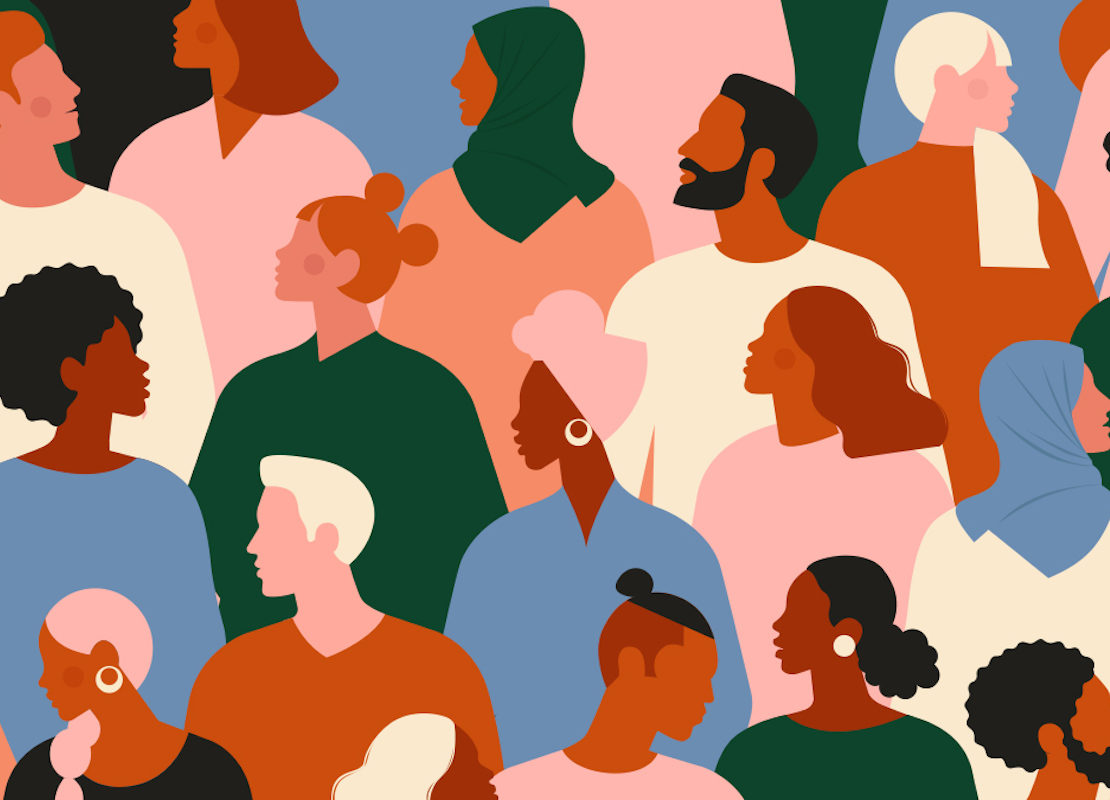 The social network’s tone has long reflected corporate America: staid, monolithic, white. Now Black users are speaking up — and saying the site is limiting their voice.

One day in September, Elizabeth Leiba opened the LinkedIn app and saw a post by Aaisha Joseph, a diversity consultant with nearly 16,000 followers on the platform.

“Ima need #companies to stop sending their dedicated House Negros to ‘deal with the Blacks’ they deem out of control,” read the item. “It’s really not a good look — it’s actually a very #whitesupremacist and #racist one.”

The post was exactly the sort of thing Ms. Leiba, an instructional design manager at City College in Fort Lauderdale, Fla., was looking for. These days, when she pulls out her phone in search of boisterous conversation, hot takes and the latest tea, she finds herself tapping LinkedIn, which since the killing of George Floyd has become a thriving forum for Black expression.

“I go onto Twitter and I get bored,” Ms. Leiba, 46, said. “Then I go right back to LinkedIn because it’s on fire. I don’t even have to go on any other social media now.”

LinkedIn is an American business and employment-oriented online service that operates via websites and mobile apps. Launched on May 5, 2003, it is mainly used for professional networking, including employers posting jobs and job seekers posting their CVs. As of 2015, most of the company’s revenue came from selling access to information about its members to recruiters and sales professionals. Since December 2016 it has been a wholly owned subsidiary of Microsoft. As of May 2020, LinkedIn had 706 million registered members in 150 countries.

LinkedIn allows members (both workers and employers) to create profiles and “connections” to each other in an online social network which may represent real-world professional relationships. Members can invite anyone (whether an existing member or not) to become a “connection”.