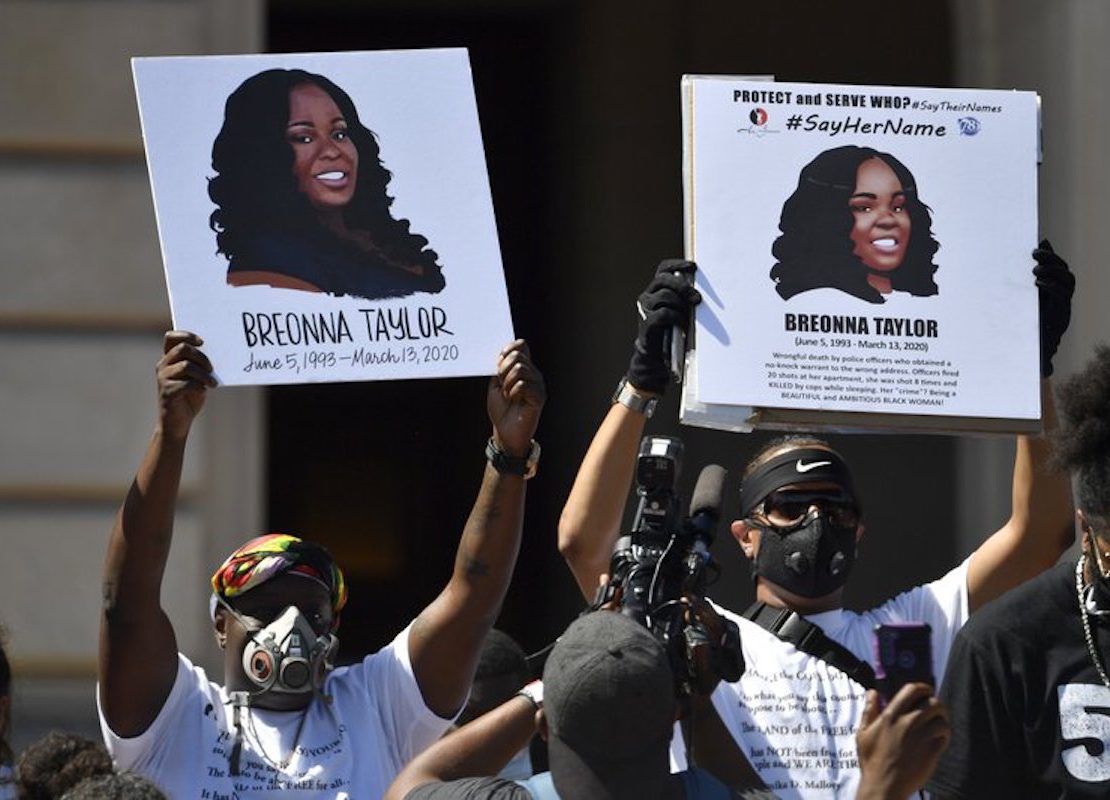 ‘I’m 99, And the Oldest Park Ranger in America’ | Newsweek

LOUISVILLE, Ky. — Former Police Chief Steve Conrad was told Breonna Taylor was armed with a rifle and had fired at officers before they shot her dead in her apartment, according to an investigative interview obtained by The Courier Journal.

None of that, he later discovered, was true.

Conrad was interviewed by Louisville Metro Police investigators March 18, five days after Taylor’s death. The interview, first reported by WDRB, is part of the larger investigative file that The Courier Journal has filed suit to obtain.