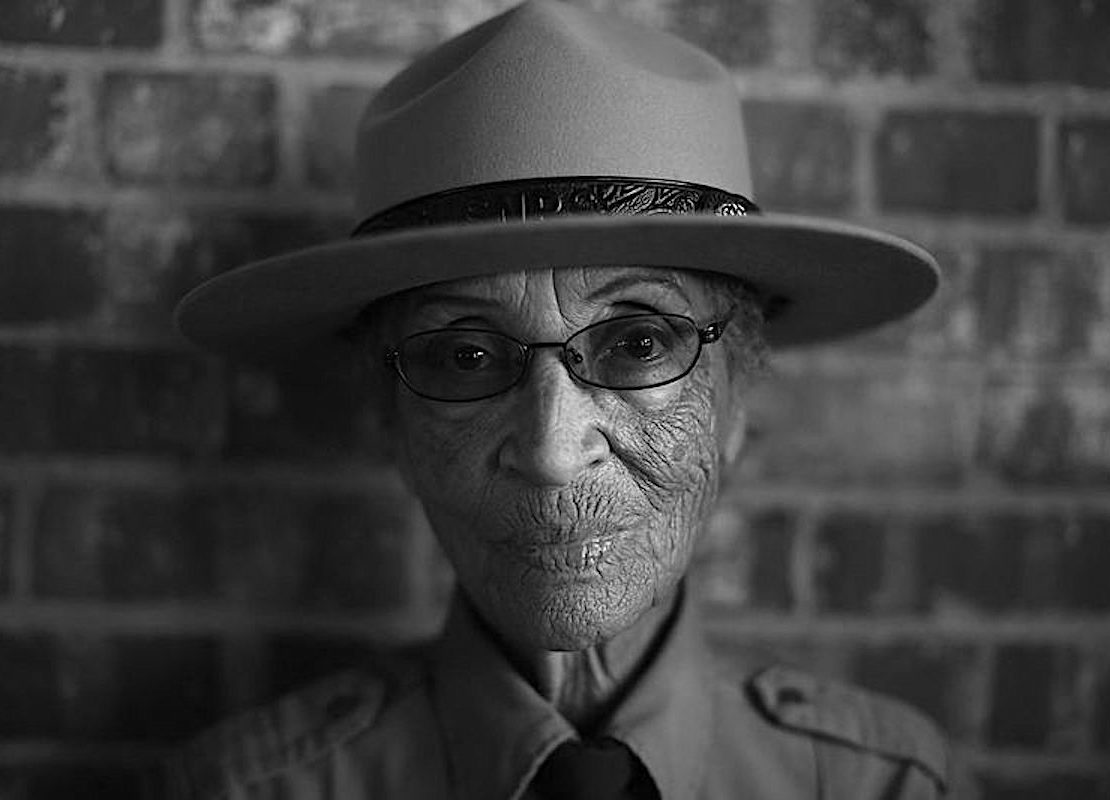 In the 1990s, I was in my 70s and working as a field staffer for California State Assemblywoman Dion Aroner, out of a one-person satellite office in Richmond. I had many meetings with lots of people on various subjects, and one of those was the Rosie the Riveter/World War II Home Front National Historical Park.

The park was in the planning stages at the time and originally I would sit in on meetings and take notes so that I could report back to Dion. But eventually, the park became something that I became involved in very deeply. In those meetings, I was the only person of color in the room, and I had lived through the experience of the World War II Home Front in the U.S. as an African American.

As time went on, my input in the room became pretty significant and I became more and more involved with the park. Eventually, in my 80s, I became a park ranger, which I really had never intended to do. And now, at 99, I am still working in my role as a ranger.

Rosie the Riveter World War II Home Front National Historical Park is a United States national historical park located in Richmond, California, near San Francisco. The park preserves and interprets the legacy of the United States home front during World War II, including the Kaiser Richmond Shipyards, the Victory ship SS Red Oak Victory, a tank factory, housing developments and other facilities built to support America’s entry into World War II. In particular, the role of women and African-Americans in war industries is explored and honored.

The park is a “partnership park”, meaning that no land or buildings are actually owned by the National Park Service, which only administers the park. This relatively new National Park was established in 2000 and is still under development. Bus tours of the park began in 2007.