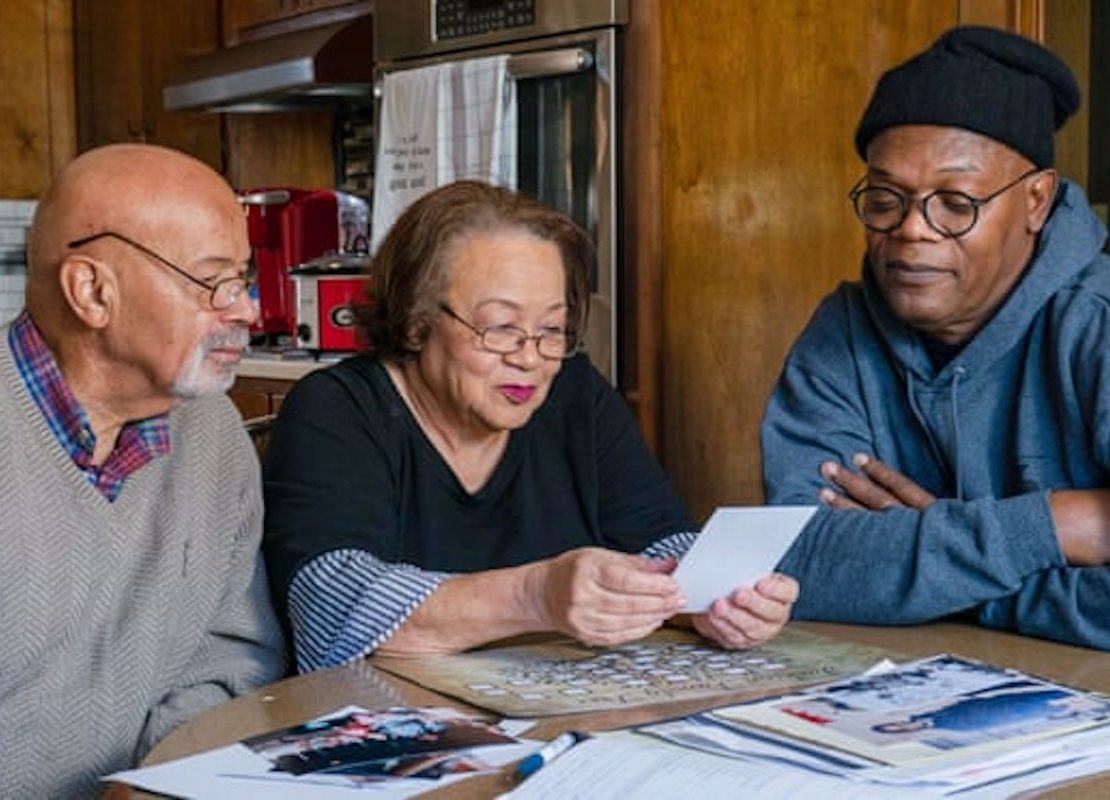 This year has seen a proliferation of freshly commissioned shows examining racism in response to the Black Lives Matter movement. Enslaved (BBC Two, Sunday), however, predates the death of George Floyd, and would surely have been prominently screened regardless of this year’s events. After all, it has a bona-fide superstar presenter in Samuel L Jackson, alongside Afua Hirsch of the Guardian and investigative journalist Simcha Jacobovici.

Clearly aware that there have already been numerous slavery documentaries, this four-part series seeks to tell a different story by uncovering new evidence. Full of wide, breathtaking aerial shots of the rivers and coastline of west and central Africa, where the slave trade flourished, it tracks the slave ships’ journeys from Africa to Brazil, the US, the Caribbean or, says Jackson, “the bottom of the ocean”. Up to 1,000 slave ships are thought to have ended up as wrecks. Using new diving technology to locate and examine some of these sunken ships, the series aims to offer a fresh perspective.

Gabon (/ɡəˈbɒn/; French pronunciation: ​[ɡabɔ̃]), officially the Gabonese Republic (French: République gabonaise), is a country on the west coast of Central Africa. Located on the equator, Gabon is bordered by Equatorial Guinea to the northwest, Cameroon to the north, the Republic of the Congo on the east and south, and the Gulf of Guinea to the west. It has an area of nearly 270,000 square kilometres (100,000 sq mi) and its population is estimated at 2.1 million people. Its capital and largest city is Libreville. The official language is French.

Since its independence from France in 1960, the sovereign state of Gabon has had three presidents. In the early 1990s, Gabon introduced a multi-party system and a new democratic constitution that allowed for a more transparent electoral process and reformed many governmental institutions.

Abundant petroleum and foreign private investment have helped make Gabon one of the most prosperous countries in Sub-Saharan Africa, with the 7th highest HDI[7] and the fourth highest GDP per capita (PPP) (after Mauritius, Equatorial Guinea and Seychelles) in the region. GDP grew by more than 6% per year from 2010 to 2012. However, because of inequality in income distribution, a significant proportion of the population remains poor.