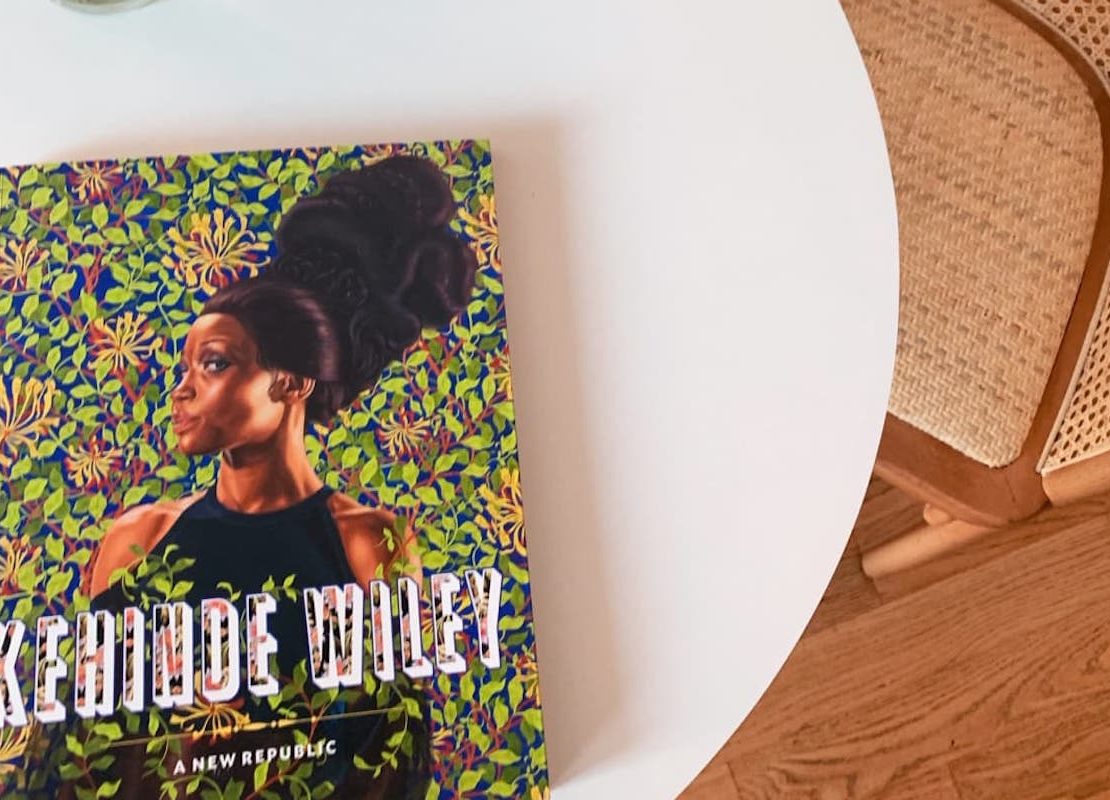 Coffee table books are by far my favorite home detail. What more can one ask for: Art, history, and beautiful pictures all in one? Yes, please! I’ve been collecting coffee table books since I started high school. When I’d visit museums, I’d get book souvenirs to take home. I was always drawn to books that highlight art, history, and creatives a lot, often seeking to find more books that highlighted Black culture and creativity.

This year has come with many woes and uncertainties, but one of the most necessary outcomes has been the much-deserved  amplification and recognition of Black artists, storytellers, and creatives across different industries. The timing feels significant in many ways, too: 2020 marks the 100th anniversary of the start of the Harlem Renaissance, and the most profound resurgence of creativity and synergy across our communities.

Kehinde Wiley (born February 28, 1977) is an American portrait painter based in New York City, who is known for his highly naturalistic paintings of Black people. He was commissioned in 2017 to paint a portrait of former President Barack Obama for the Smithsonian National Portrait Gallery, which has portraits of all the U.S. presidents. The Columbus Museum of Art, which hosted an exhibition of his work in 2007, describes his work as follows: “Wiley has gained recent acclaim for his heroic portraits which address the image and status of young African-American men in contemporary culture.”

Wiley’s portrait of Obama was unveiled on February 12, 2018. He and Amy Sherald, whose portrait of former First Lady Michelle Obama was simultaneously unveiled, are the first black artists to paint official portraits of the president or First Lady for the National Portrait Gallery.

Some conservative commentators criticized the selection of Wiley for the commission because he had earlier produced two painting variations of Judith Beheading Holofernes, in which he depicts African-American women holding the severed heads of white women.

Wiley was included in Time magazine’s 100 Most Influential People of 2018.