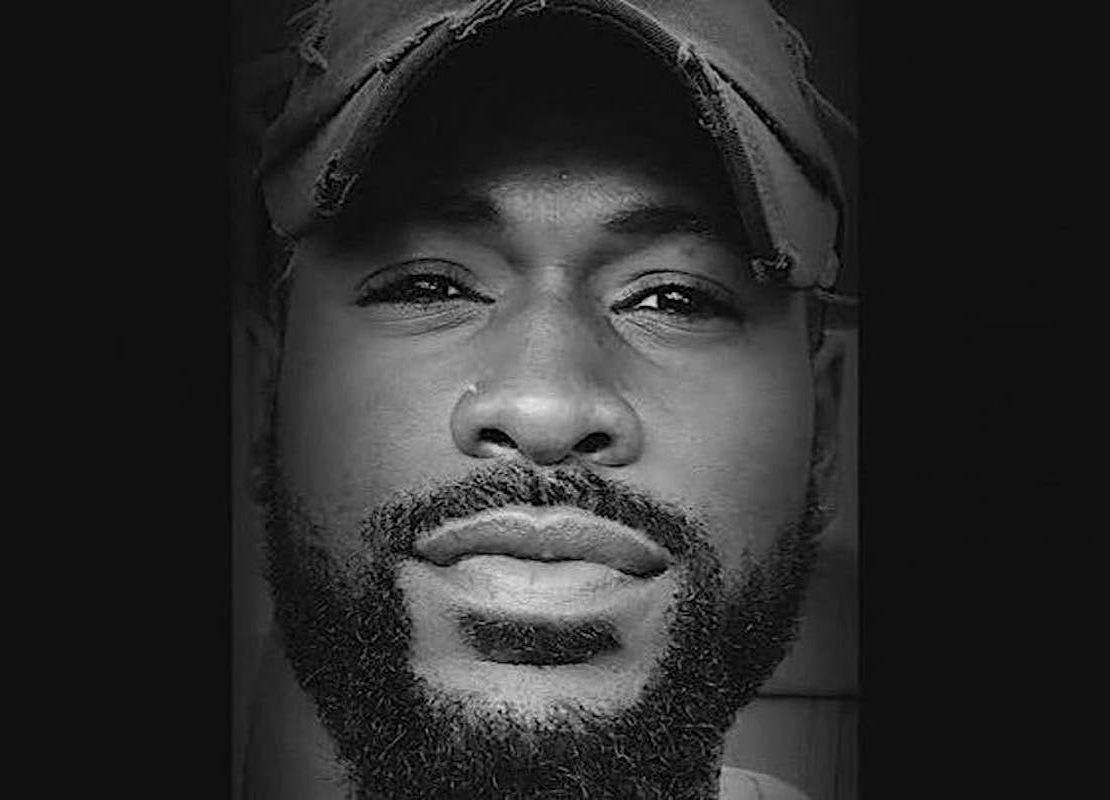 Black residents of Wolfe City, a town of 1,400 people about 70 miles north of Dallas, warned each other about the “new cop” and the harassing behavior a growing list of people had experienced over minor violations that would raise nary an eyebrow in the quiet community before Lucas arrived.

Residents say the 22-year-old officer had been overly aggressive with his traffic enforcement and berated longtime Black locals. At least one former resident who had moved out of town resisted visiting her parents within city limits, just to avoid Lucas. Black men told The Post about antagonistic interactions with the officer after being mistakenly arrested for public intoxication. Residents, both white and black, shared a Facebook post in August warning of “another mean police officer” stopping “everything that moves at night.”