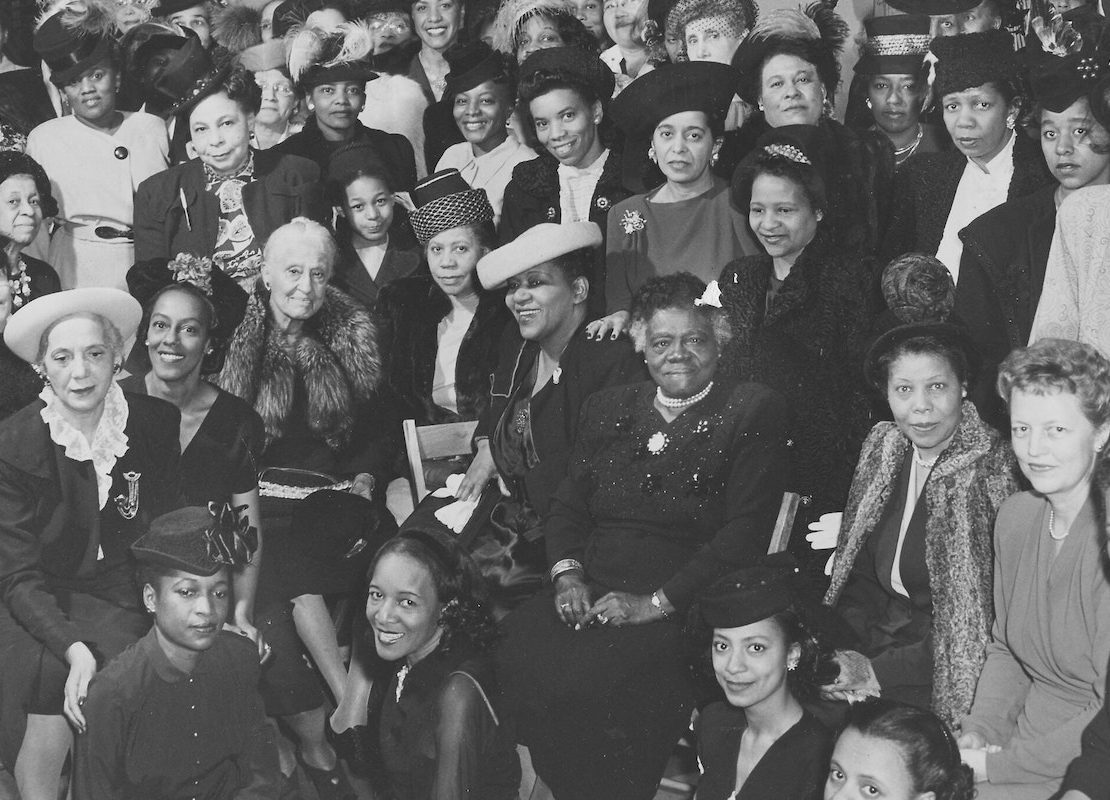 In “Finish the Fight!,” excerpted here, New York Times journalists tell the stories of lesser-known figures in the battle to make the 19th Amendment a reality.

“Finish the Fight!” is a book about the American suffrage movement for middle-grade readers. The following excerpts have been edited and condensed.

It took the better part of a century to pass a law saying American women had the right to vote. Three generations of women, and their male allies, worked tirelessly to make the 19th Amendment — which decreed that states could not discriminate at the polls on the basis of sex — a reality. We call the right to vote “suffrage,” but for a long time, that word was a kind of shorthand for women’s rights. Without the vote, suffragists argued, women had little say over their lives and their futures and certainly much less when it came to the larger political questions that shaped the nation.

The 19th Amendment is a cornerstone of gender equality in our country, yet many of us know very little about the way the right to vote was won. For a long time, the history of the suffrage movement has been told mainly as the story of a few famous white women, such as Elizabeth Cady Stanton and Susan B. Anthony. It’s true they were among the most important leaders of the movement in the 19th century.

Mary Church Terrell (September 23, 1863 – July 24, 1954) was one of the first African-American women to earn a college degree, and became known as a national activist for civil rights and suffrage. She taught in the Latin Department at the M Street school (now known as Paul Laurence Dunbar High School)—the first African American public high school in the nation—in Washington, DC. In 1896, she was the first African-American woman in the United States to be appointed to the school board of a major city, serving in the District of Columbia until 1906. Terrell was a charter member of the National Association for the Advancement of Colored People (1909) and the Colored Women’s League of Washington (1894). She helped found the National Association of Colored Women (1896) and served as its first national president, and she was a founding member of the National Association of College Women (1910).