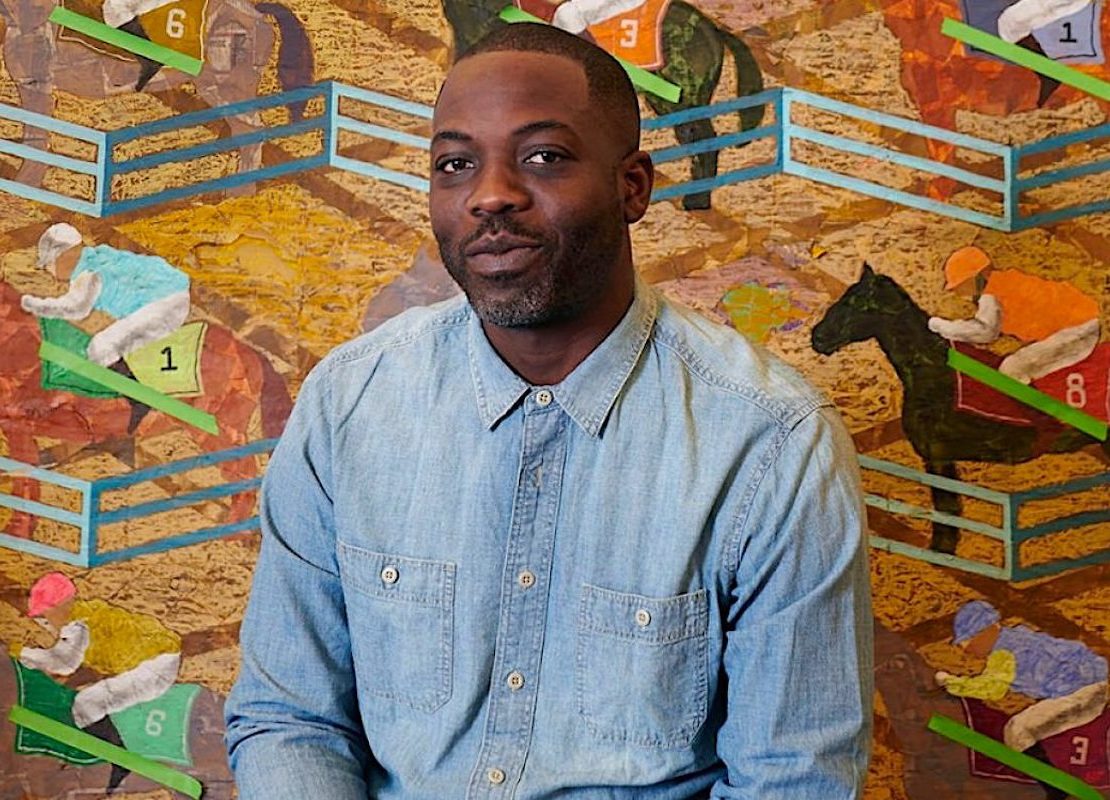 Why I Write About Historical Inaccuracies, Omissions, and Lies (And Why I Don’t Care When People Think I’m Racist) | Medium

Celebrated artist Derek Fordjour, inspired in his youth by St. Jude and its embrace of art, is donating an original painting to raise money for the cause.

When the artist Derek Fordjour toured St. Jude Children’s Research Hospital last year at the invitation of former Memphis Mayor A C Wharton, it was “mind-blowing” to see how his hometown institution had grown.

But in another way it was just as he remembered, from his days as an artistic boy growing up in Memphis — the very picture of inspiration, a colorful place where walls were canvasses, where design was all part of the art of healing.

“We were drawn to it,” said Fordjour, who used to play on the grounds with his little brother, Richard, back in the days when a much-smaller St. Jude campus was adjacent to St. Joseph Hospital, where the boys’ dad was an oral surgeon.

Saint Jude Children’s Research Hospital, founded in 1962, is a pediatric treatment and research facility focused on children’s catastrophic diseases, particularly leukemia and other cancers. The hospital costs about US$2.8 million a day to run, but patients are not charged for their care. It is located in Memphis, Tennessee, and is a nonprofit medical corporation designated as a 501(c)(3) tax-exempt organization by the Internal Revenue Service.

St. Jude was founded by entertainer Danny Thomas in 1962, with help from Lemuel Diggs and Thomas’ close friend from Miami, automobile dealer Anthony Abraham. The hospital was founded on the premise that “no child should die in the dawn of life”. This idea resulted from a promise that Thomas, a Maronite Catholic, had made to a saint years before the hospital was founded. Thomas was a comedian who was struggling to get a break in his career and living paycheck to paycheck. When his first child was about to be born, he attended Mass in Detroit, and put his last $7.00 in the offering bin. He prayed to Saint Jude Thaddeus for a means to provide for his family, and about a week later, he obtained a gig that paid 10 times what he had put in the offering bin. After that time, Thomas believed in the power of prayer. He promised St. Jude Thaddeus that if the saint made him successful, he would one day build him a shrine. Years later, Thomas became an extremely successful comedian and built St. Jude Children’s Research Hospital as a shrine to St. Jude Thaddeus to honor his promise.