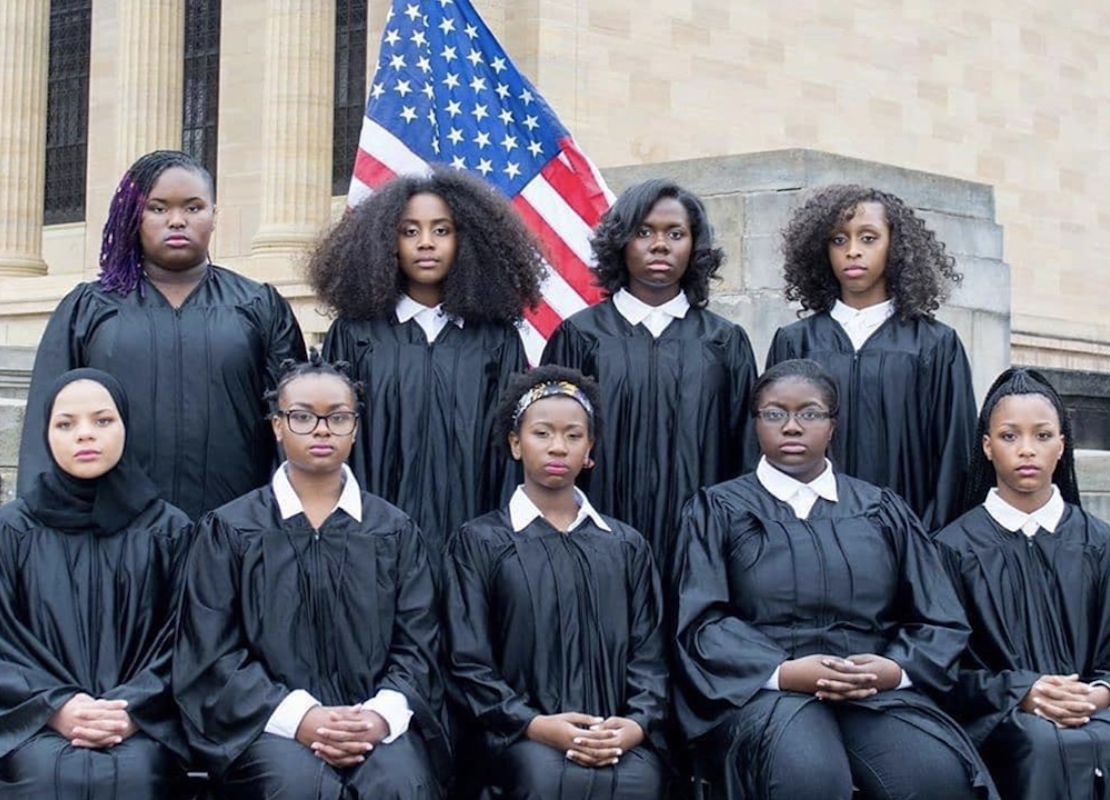 “People often assume what is best for Black girls without directly asking us for our own input on the topic.”

Rosa Parks is a name known round the world—often dubbed the mother of the modern-day civil rights movement, and the inspiration for the Montgomery Bus Boycott. But far fewer know the story of 15-year-old Claudette Colvin who, nine months before Mrs. Parks refused to give up her seat, was arrested and jailed for not giving up her seat on a Montgomery bus.

Colvin was inspired by Negro History Week (the precursor to Black History Month) lessons about Harriet Tubman, abolition and women’s rights. The day she refused to give up her seat, she told reporter Phillip Hoose:

“My head was just too full of Black history, you know—the oppression that we went through.”

Browder v. Gayle, 142 F. Supp. 707 (1956), was a case heard before a three-judge panel of the United States District Court for the Middle District of Alabama on Montgomery and Alabama state bus segregation laws. The panel consisted of Middle District of Alabama Judge Frank Minis Johnson, Northern District of Alabama Judge Seybourn Harris Lynne, and Fifth Circuit Court of Appeals Judge Richard Rives. The main plaintiffs in the case were Aurelia Browder, Claudette Colvin, Susie McDonald, and Mary Louise Smith. Jeanetta Reese had originally been a plaintiff in the case, but intimidation by members of the white community caused her to withdraw in February. She falsely claimed she had not agreed to the lawsuit, which led to an unsuccessful attempt to disbar Fred Gray for supposedly improperly representing her.

On June 5, 1956, the District Court ruled 2-1, with Lynne dissenting, that bus segregation is unconstitutional under the Equal Protection Clause of the 14th Amendment to the U.S. Constitution.

The state and city appealed, and the decision was summarily affirmed by the United States Supreme Court on November 13, 1956.