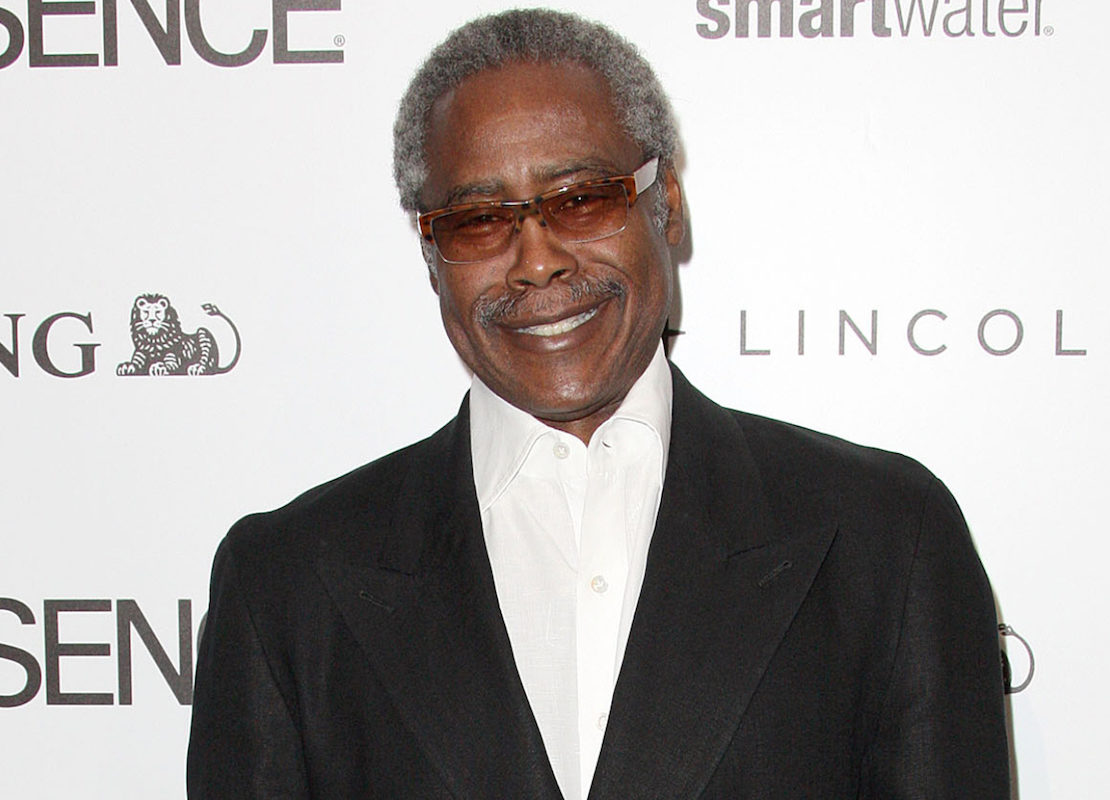 Set amid the changing social and cultural landscape of post-civil rights era America, the series is inspired by the relationships between the men who founded the iconic women’s magazine, Essence, and the women who were the creative force behind it, as they create something mainstream America has never seen before. The show will tell the story of a Black startup before “startup” was a term and explores universal themes of love, loss and the pursuit of the American Dream.

Essence is a monthly lifestyle magazine covering fashion, beauty, entertainment, and culture. First published in 1970, the magazine is written for African-American women.

Edward Lewis, Clarence O. Smith, Cecil Hollingsworth and Jonathan Blount founded Essence Communications Inc. (ECI) in 1968. It began publishing Essence magazine in May 1970. Lewis and Smith called the publication a “lifestyle magazine directed at upscale African American women”. They recognized that Black women were an overlooked demographic and saw Essence as an opportunity to capitalize on a virtually untouched market of Black women readers. Its initial circulation was approximately 50,000 copies per month, subsequently growing to roughly 1.6 million. Gordon Parks served as its editorial director during the first three years of its circulation.

In 2000, Time Inc. purchased 49 percent of Essence Communications Inc. In 2005, Time Inc. made a deal with Essence Communications Inc. to purchase the remaining 51 percent. The deal placed the ownership of the 34-year-old Essence magazine, one of the United States’ leading magazines for women of color, under widespread ownership, rather than black ownership. In January 2018, the magazine returned to a fully black-owned publication after its acquisition by Richelieu Dennis, the founder of Sundial Brands.

As a result of the Coronavirus pandemic, Essence furloughed staff in 2020.