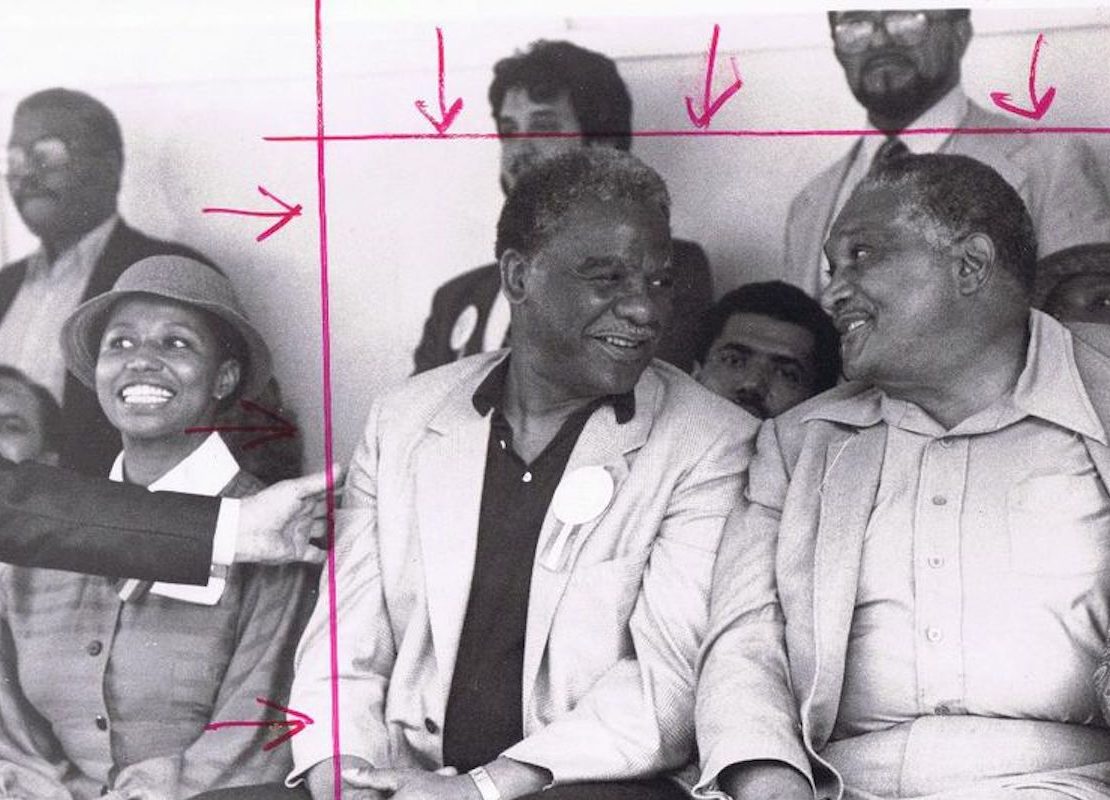 Within a decade of the Chicago Defender’s founding in 1905, Robert Sengstacke Abbott’s weekly had become the most influential black newspaper in the United States. It helped fuel the Great Migration, campaigned for anti-lynching legislation and offered vital coverage of the 1919 Chicago Race Riot. Now, as Adrienne Samuels Gibbs of Chicago magazine reports, digital archivists for the black legacy press are teaming up with Google Arts & Culture to ensure that the Defender’s journalism is preserved for many years to come.

The effort is part of a larger plan to digitize the archives of black newspapers from across the country: the Dallas Post Tribune, the Washington Informer, the Afro American, and many others.

The Chicago Defender is a Chicago-based online African-American newspaper. It was founded in 1905 by Robert S. Abbott and was once considered the “most important” newspaper of its kind. Abbott’s newspaper reported and campaigned against Jim Crow era violence and urged black people in the American South to come north in what became the Great Migration. Abbott worked out an informal distribution system with Pullman porters who surreptitiously (and sometimes against southern state laws and mores) took his paper by rail far beyond Chicago, especially to African American readers in the Southern United States. Under his nephew and chosen successor, John H. Sengstacke, the paper took on segregation, especially in the U.S. military, during World War II. Copies of the paper were passed along in communities, and it is estimated that at its most successful, each copy made its way into the hands of four to five African-Americans.

In 1919–1922, the Defender attracted the writing talents of Langston Hughes; from the 1940s through 1960s Hughes also wrote an opinion column for the paper. Washington D.C and international correspondent Ethel Payne, poet Gwendolyn Brooks, author Willard Motley, journalists Ida B. Wells and Louis Lomax wrote for the paper at different times. During the height of the civil rights movement era, it was published as The Chicago Daily Defender, a daily newspaper, beginning in 1956. It returned to a weekly paper in 2008.

In 2019, its publisher, Real Times Media Inc., announced that the Defender would cease its print edition but continue as an online publication. The editorial board of the Chicago Tribune, noting the impact The Defender has had in its 114 years, praised the continuation of the publication in its new form.