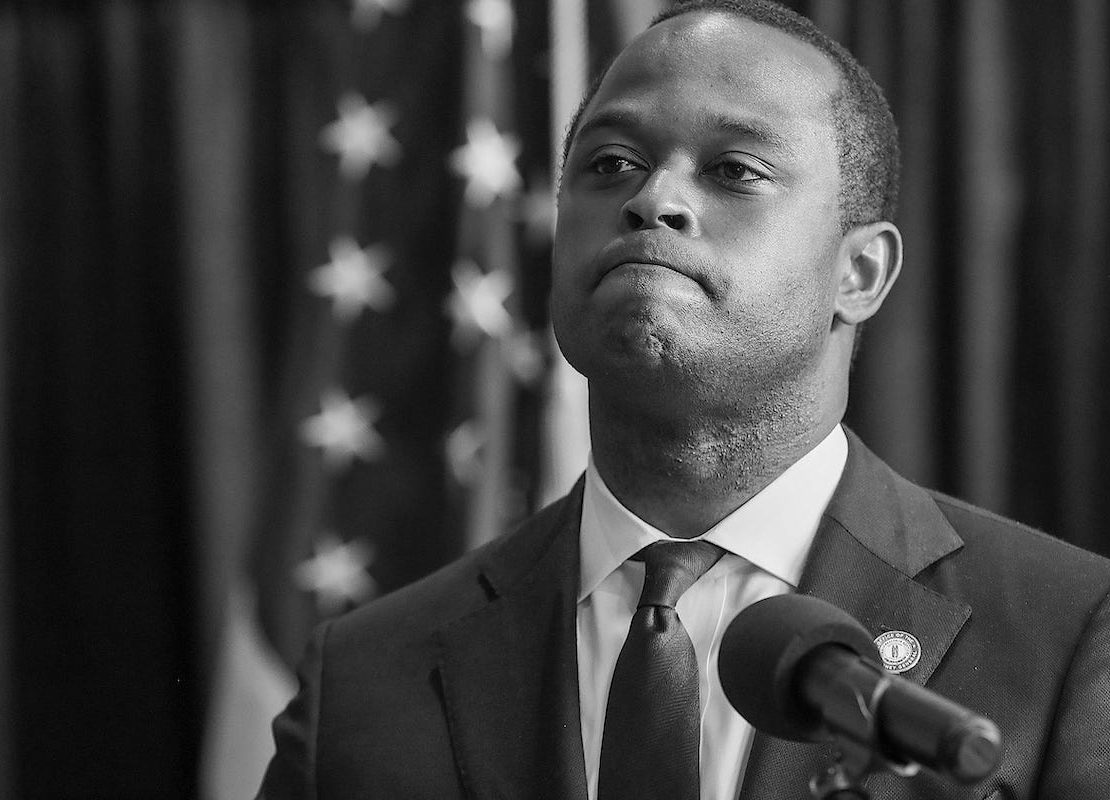 Kentucky Attorney General Daniel Cameron’s office has been given until Wednesday to formally respond to the motion of an anonymous grand juror who wants to be able to speak freely about the Breonna Taylor case.

Cameron said last week in a news release that he doesn’t object to the request.

But Assistant Attorney General Victor Maddox told Jefferson Circuit Judge Annie O’Connell Monday morning that the motion is “effectively unprecedented” in Kentucky and “we want a chance to respond so issues can be appropriately addressed.”