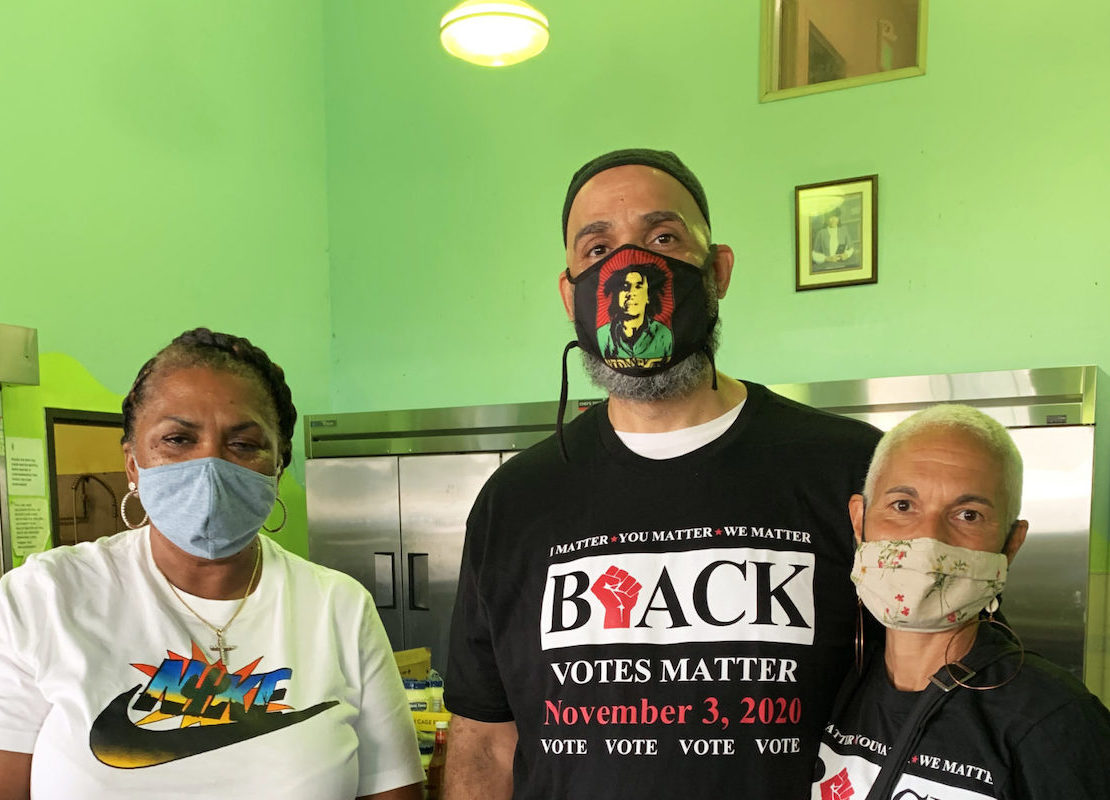 How many times have we heard about the United States of America being the “richest country on earth?” If that’s the case, why are so many of our citizens starving and suffering from malnutrition? Why do we see a stark increase in so-called “food deserts” within urban and rural communities across the United States?

Recently, I was tasked by our Editor Mary Ratcliff with finding an organization with the proven capability of feeding children in Bayview Hunters Point. The first place Mary directed me to was Mother Brown’s, and the person that Mary suggested I speak with was none other than Ms. Gwendolyn Westbrook.

On Thursday, Sept. 24, 2020, I was invited to Mother Brown’s, located at 2111 Jennings St. here in the Bayview Hunters Point. During our visit, I met many of the amazing people leading this cause of community nourishment and jumped at the chance to interview Gwendolyn Westbrook. I, along with my fiancé, Nube Brown, our managing editor, accompanied the Mother Brown’s caravan, delivering nutritious food to our neighbors here in the Bayview.