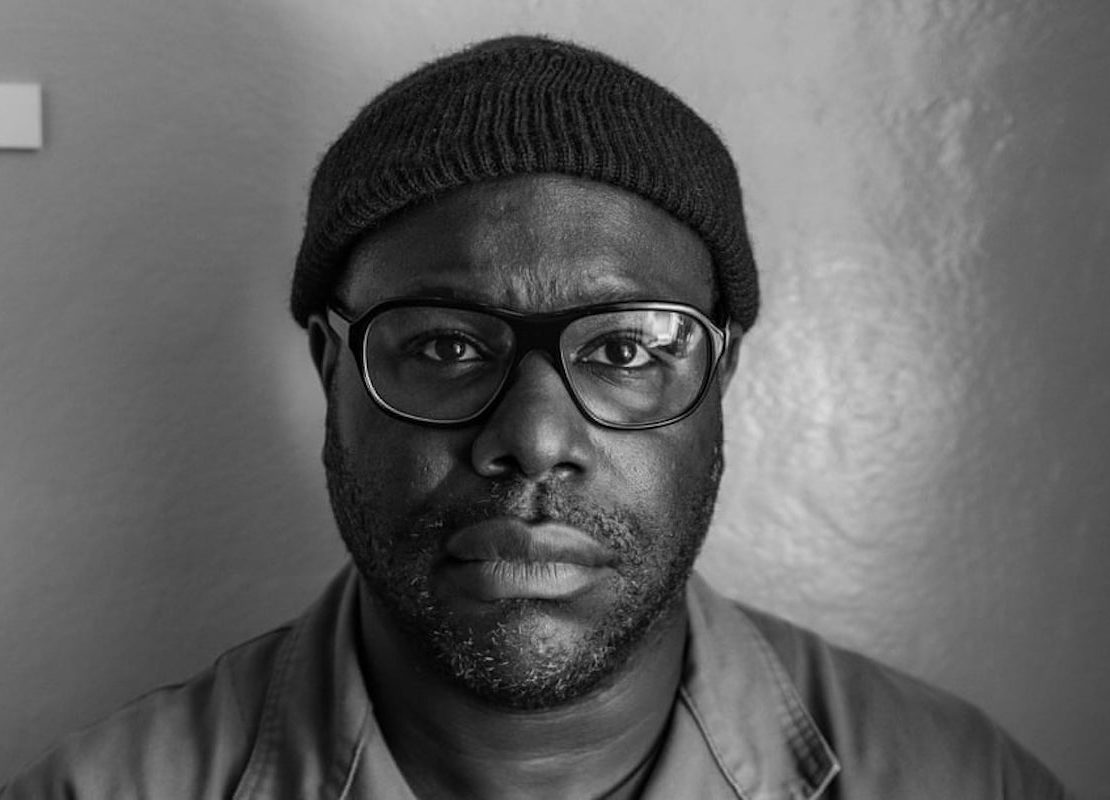 The director’s new Small Axe series kicks off with the landmark 1971 trial of the Mangrove Nine. It’s his aim to fill these gaps in British history, he says, and to open the industry to other black film-makers

Photographer Misan Harriman is gently cajoling actor Shaun Parkes as the sun burns through the morning cloud above St Michael’s church in Ladbroke Grove, west London. “Look at me as if you’re searching for redemption,” he says, as Parkes looks down the lens. “But it’s redemption for something you haven’t even done.” Parkes, who rose to prominence as a raver in Human Traffic but now has flecks of grey in his beard, doesn’t ask for more clarity; he simply flashes a look at the camera and then slowly changes pose.

Today Parkes and Harriman, who recently shot Vogue’s “Activism Now” September issue, along with portraits of Black Lives Matter protesters, are revisiting the west London area that is the setting of Steve McQueen’s new film, Mangrove. It’s a glorious September morning and, despite the Covid-19 restrictions, the cafes are busy and the flower shops open. It’s hard to imagine that 50 years earlier, a few streets away, there was a pitched battle between the police and protesters that would help change the way Britain thought about race. Parkes plays Frank Crichlow, the real-life figure at the heart of McQueen’s film, which centres on Notting Hill’s Mangrove restaurant and nine West Indians who fought police harassment and then a court case. The look of redemption that Harriman is searching for is something Crichlow and the Mangrove Nine earned the hard way.

In the first four films of his career, McQueen has taken on slavery (12 Years A Slave), sex addiction (Shame), the story of Bobby Sands (Hunger) and a remake of a Lynda La Plante heist TV series (Widows). When I catch up with him on the phone, I ask why it has taken him so long to work on a project about the London he grew up in? “Things sometimes need distance and time, and maturity and understanding,” he says. “You grapple with your past. You grapple with things that are so close to you, perhaps more so than things that are seemingly distant. It’s almost under your chin. You need to work it out yourself.”

12 Years a Slave is a 2013 biographical period-drama film and an adaptation of the 1853 slave memoir Twelve Years a Slave by Solomon Northup, a New York State-born free African-American man who was kidnapped in Washington, D.C., by two conmen in 1841 and sold into slavery. Northup was put to work on plantations in the state of Louisiana for 12 years before being released. The first scholarly edition of Northup’s memoir, co-edited in 1968 by Sue Eakin and Joseph Logsdon, carefully retraced and validated the account and concluded it to be accurate. Other characters in the film were also real people, including Edwin and Mary Epps, and Patsey.

12 Years a Slave was named the best film of 2013 by several media outlets and critics, and it earned over $187 million on a production budget of $22 million. The film received nine Academy Award nominations, winning three: Best Picture, Best Adapted Screenplay and Best Supporting Actress for Nyong’o. The Best Picture win made McQueen the first black British producer to ever receive the award and the first black British director of a Best Picture winner. The film was awarded the Golden Globe Award for Best Motion Picture – Drama, and the British Academy of Film and Television Arts recognized it with the Best Film and the Best Actor award for Ejiofor. 12 Years a Slave was later named the 44th greatest film since 2000 in a BBC poll of 177 critics.