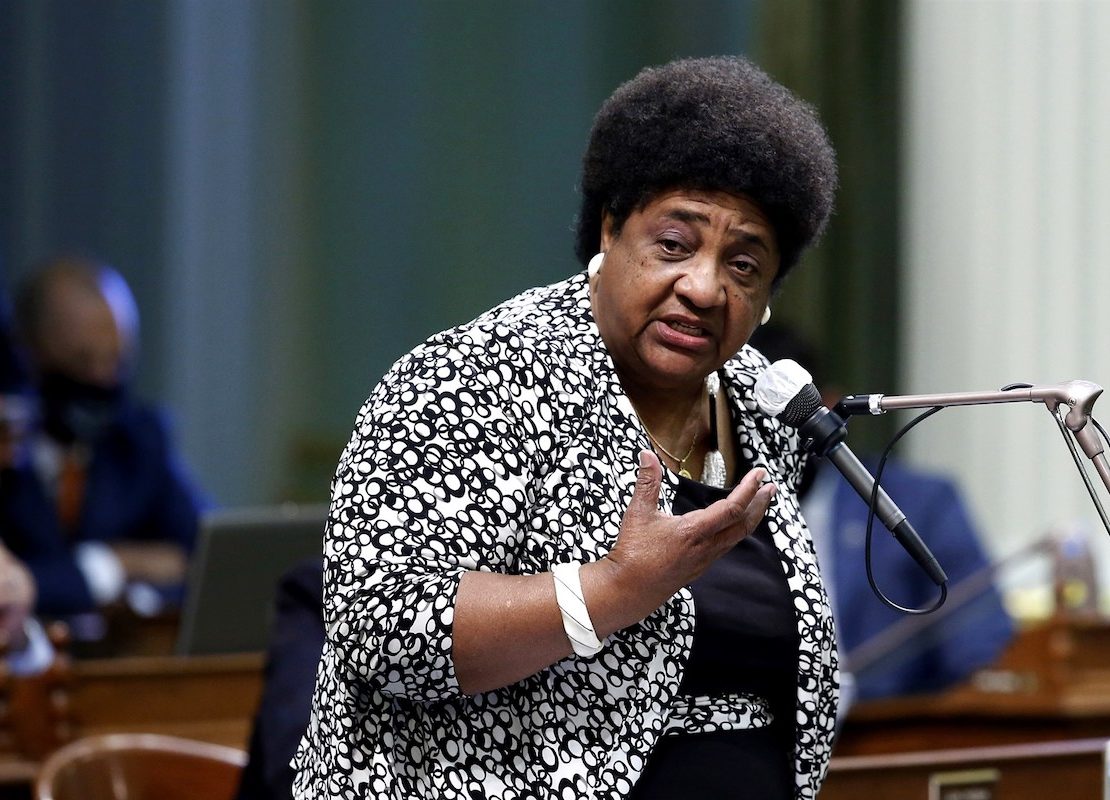 “California tries to lead the way in terms of civil rights, and we have a responsibility to do that,” said the bill’s author, Assemblywoman Shirley Weber.

California on Wednesday became the first state to adopt a law paving the way for Black residents and descendants of slaves to receive reparation payments.

The legislation, which was authored by Assemblywoman Shirley Weber, a Democrat representing San Diego who is chair of California’s Legislative Black Caucus, does not commit to any specific payment. Instead, it establishes a nine-person task force that will study the impact of slavery on Black people in California and recommend to the Legislature what kind of compensation should be provided, who should receive it and what form it will take.

This idea has been recurring in the politics of the United States, from the 1865 Special Field Orders No. 15 (“Forty acres and a mule“) to the 2020 Democratic Party presidential primaries. The idea of reparations remains highly controversial.

The first known case of reparations for slavery in the United States was in 1783 to Belinda Royall in the form of a pension, and since then it has been and continues to be proposed and/or given in a variety of forms.

Forms of reparations which have been proposed or given in the United State by city, county, state, and national governments or private institutions include: individual monetary payments, settlements, scholarships, waiving of fees, and systemic initiatives to offset injustices, land-based compensation related to independence, apologies and acknowledgements of the injustices, tokenary measures (such as naming a building after someone), and the removal of monuments and streets named to slave owners and defenders of slavery.

Since further injustices and discrimination have continued since slavery was explicitly legal in the US, reparations for non-slavery related injustices have also been called for along-side slavery related reparations by black communities and civil rights organizations. Some suggest that the U.S. prison system starting with the convict lease system and continuing through the present-day government-owned corporation Federal Prison Industries (UNICOR), is a modern form of legal slavery that still primarily and disproportionately affects black populations and other minorities via the war on drugs and what has been criticized as a school-to-prison pipeline.