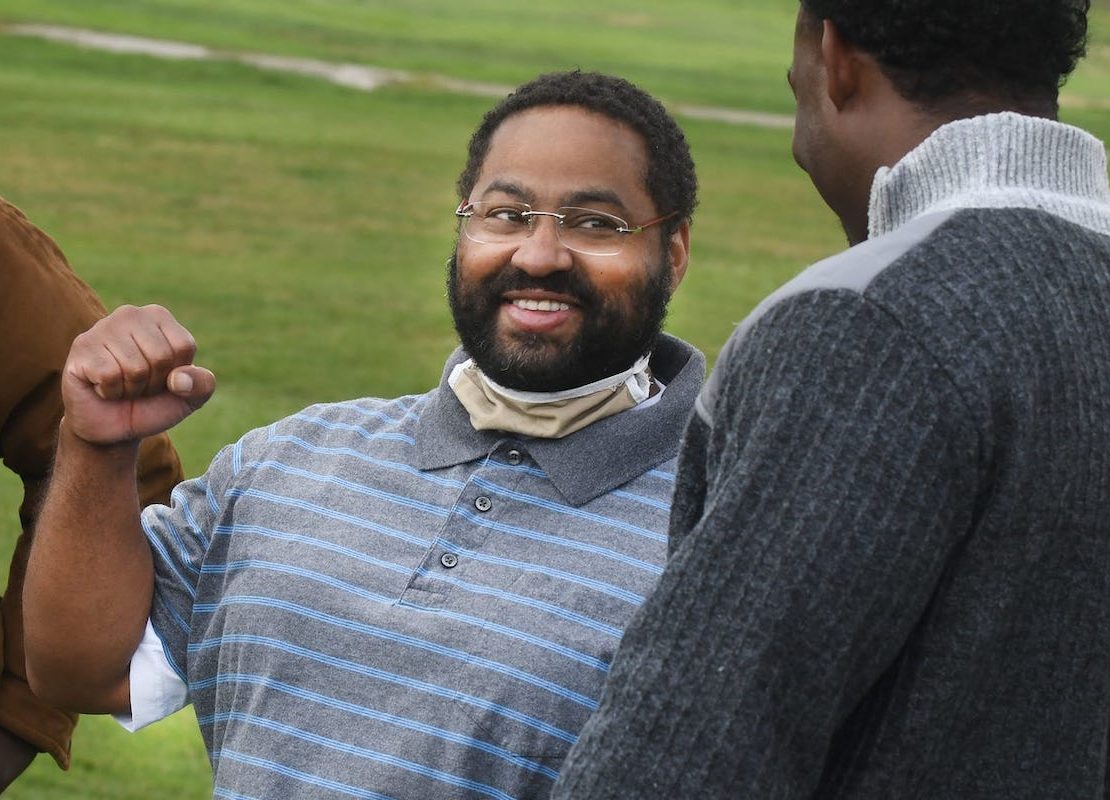 The only person who said he heard police announce themselves during the fatal raid said something very different two months earlier.

New Haven — A piece of DNA the size of a grain of salt is giving a Detroit man his freedom back after prosecutors say he was wrongly convicted of murder decades ago.

Lacino Hamilton walked out of the Macomb Correctional Facility a free man after a Wayne County judge vacated his conviction for the 1994 slaying of his foster mother, Willa Bias, ending 26 years behind bars.