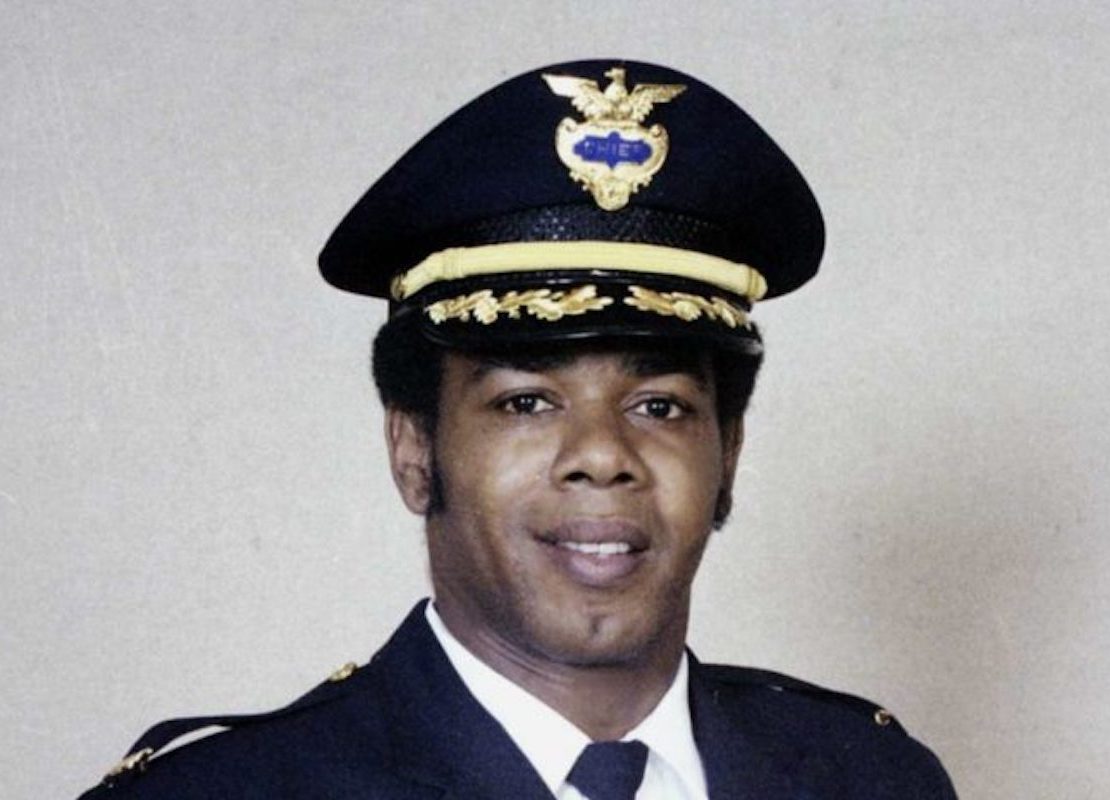 Appointed chief in 1978, Napper led the Atlanta Police Department during the Child Murders crisis. He created a white-collar crime unit and special investigations section and was named Atlanta’s public safety director in 1982. He was also one of the founders of the National Organization of Black Law Enforcement Executives.

The Atlanta murders of 1979–1981, sometimes called the Atlanta child murders, were a series of murders committed in Atlanta, Georgia, between July 1979 and May 1981. Over the two-year period, at least 28 children, adolescents, and adults were killed.

Wayne Williams, an Atlanta native who was 23 years old at the time of the last murder, was arrested, tried, and convicted of two of the adult murders and sentenced to two consecutive life terms. Police subsequently have attributed a number of the child murders to Williams, although he has not been charged in any of those cases, and Williams himself maintains his innocence, although the killings ceased after his arrest. In March 2019, the Atlanta police, under the order of Mayor Keisha Lance Bottoms, reopened the cases in hopes that new technology will lead to a conviction for the murders that were never resolved.