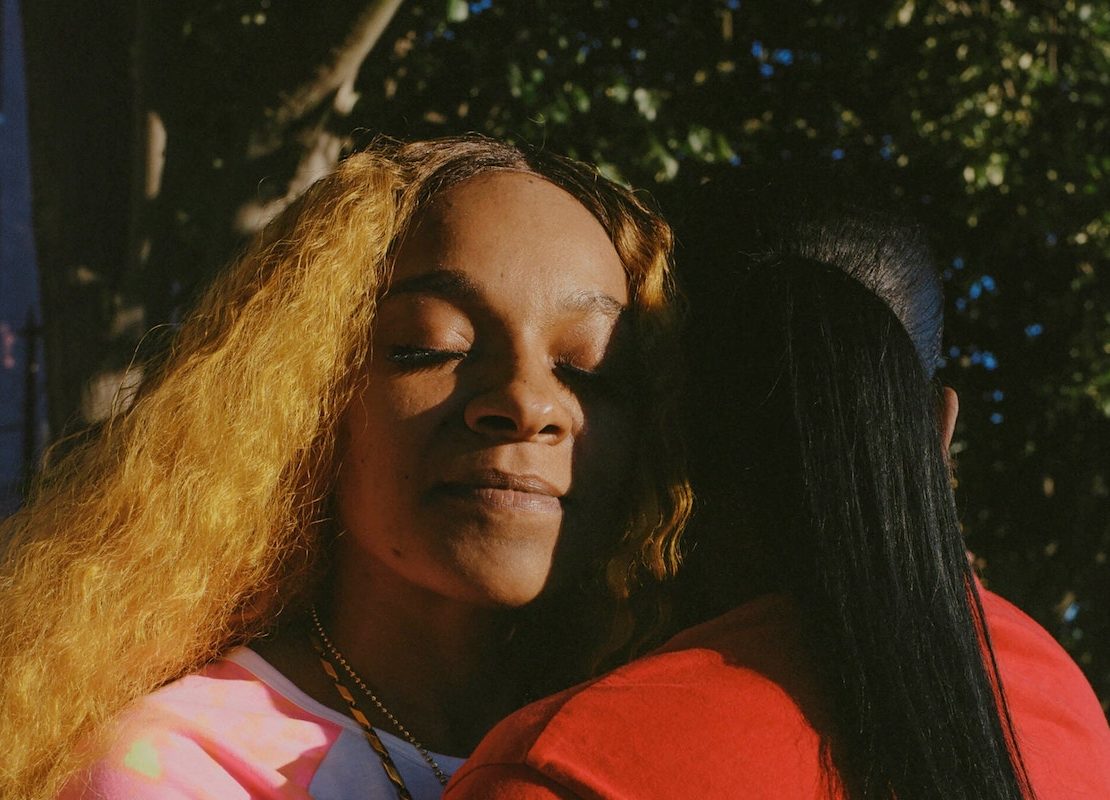 A Black Belgian Student Saw a White Fraternity as His Ticket. It Was His Death. | The New York Times

Discipline disparities between Black and white boys have driven reform efforts for years. But Black girls are arguably the most at-risk student group in the United States.

BINGHAMTON, N.Y. — Zulayka McKinstry’s once silly, sociable daughter has stopped seeing friends, talking to siblings and trusting anyone — changes Ms. McKinstry dates to the day in January 2019 when her daughter’s school principal decided that “hyper and giddy” were suspicious behaviors in a 12-year-old girl.

Ms. McKinstry’s daughter was sent to the nurse’s office and forced to undress so that she could be searched for contraband that did not exist.

“It’s not fair that now I have to say, ‘It’s OK to be Black and hyper and giddy,’ that it’s not a crime to smile,” Ms. McKinstry said. “And she doesn’t believe me.”

The NAACP Legal Defense and Educational Fund, Inc. is America’s premier legal organization fighting for racial justice. Through litigation, advocacy, and public education, LDF seeks structural changes to expand democracy, eliminate disparities, and achieve racial justice in a society that fulfills the promise of equality for all Americans. LDF also defends the gains and protections won over the past 80 years of civil rights struggle and works to improve the quality and diversity of judicial and executive appointments.