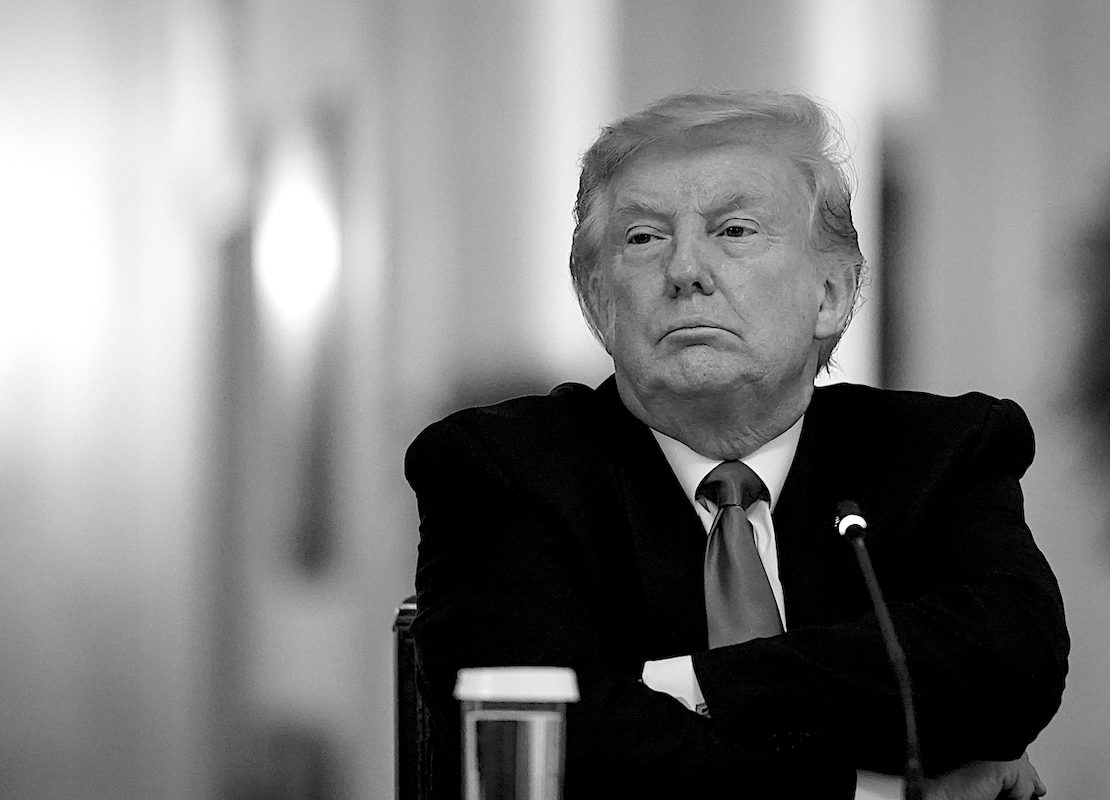 The president’s result came after he spent months playing down the severity of the outbreak that has killed more than 207,000 in the United States and hours after insisting that “the end of the pandemic is in sight.”

WASHINGTON — President Trump revealed early Friday morning that he and the first lady, Melania Trump, had tested positive for the coronavirus, throwing the nation’s leadership into uncertainty and escalating the crisis posed by a pandemic that has already killed more than 207,000 Americans and devastated the economy.

Mr. Trump, who for months has played down the seriousness of the virus and hours earlier on Thursday night told an audience that “the end of the pandemic is in sight,” will quarantine in the White House for an unspecified period of time, forcing him to withdraw at least temporarily from the campaign trail only 32 days before the election on Nov. 3.

The dramatic disclosure came in a Twitter message just before 1 a.m. after a suspenseful evening following reports that Mr. Trump’s close adviser Hope Hicks had tested positive. In her own tweet about 30 minutes later, Mrs. Trump wrote that the first couple were “feeling good,” but the White House did not say whether they were experiencing symptoms. The president’s physician said he could carry out his duties “without disruption” from the Executive Mansion.

The Twenty-fifth Amendment (Amendment XXV) to the United States Constitution deals with issues related to presidential succession and disability. It clarifies that the vice president becomes president (as opposed to acting president) if the president dies, resigns, or is removed from office; and establishes procedures for filling a vacancy in the office of the vice president and for responding to presidential disabilities. The Twenty-fifth Amendment was submitted to the states on July 6, 1965, by the 89th Congress and was adopted on February 10, 1967, during the 90th Congress, the day that the requisite number (38) of individual states had ratified the amendment.

“We Don’t Even Know Who Is Dead or Alive”: Trapped Inside an Assisted Living Facility During the Pandemic | ProPublica

In Case of the Removal of the President from Office, or of his Death, Resignation, or Inability to discharge the Powers and Duties of the said Office, the Same shall devolve on the Vice President …

This provision is ambiguous as to whether, in the enumerated circumstances, the vice president becomes the president, or merely assumes the “powers and duties” of the presidency. It also fails to define what constitutes inability, or how questions concerning inability are to be resolved. The Twenty-fifth Amendment addresses these deficiencies.