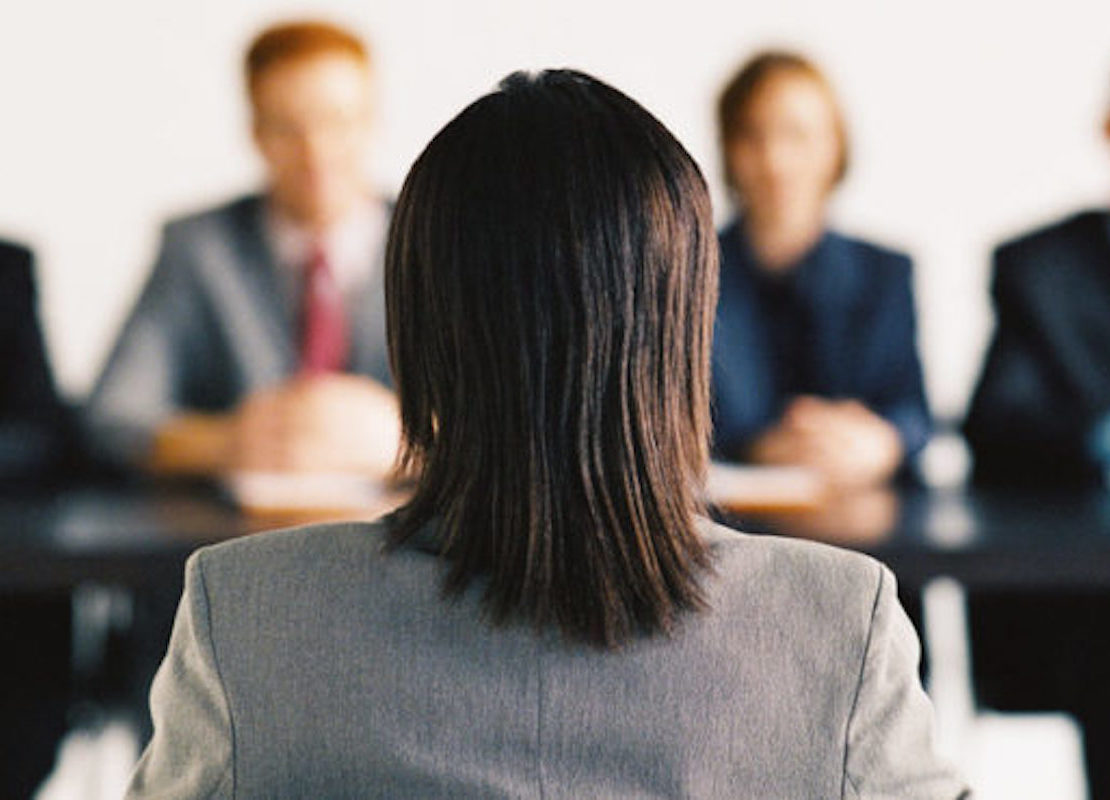 At least seven Black female senior executives have left Wells Fargo in the past 12 months, depleting the pipeline of women executives of color to the bank’s most senior positions.

Two went to work at Citigroup, which just announced the first female CEO of a major U.S. bank. One went to work at American Express, reporting to one of the most senior Black men in finance. Another left for Equifax. Two people with direct knowledge of the matter say the bank’s culture around race and gender was a factor in why some of the Black women left.

Some were brought in to right the ship after the bank’s sales scandal. Others were veterans who made it through the tumultuous years. Altogether, their exits leave a hole in the diversity of the bank’s management.

Wells Fargo & Company is an American multinational financial services company headquartered in San Francisco, California, with managerial offices throughout the United States and overseas. It is the world’s fourth-largest bank by market capitalization and the fourth largest bank in the US by total assets. Wells Fargo is ranked number 26 on the 2018 Fortune 500 rankings of the largest US corporations by total revenue.