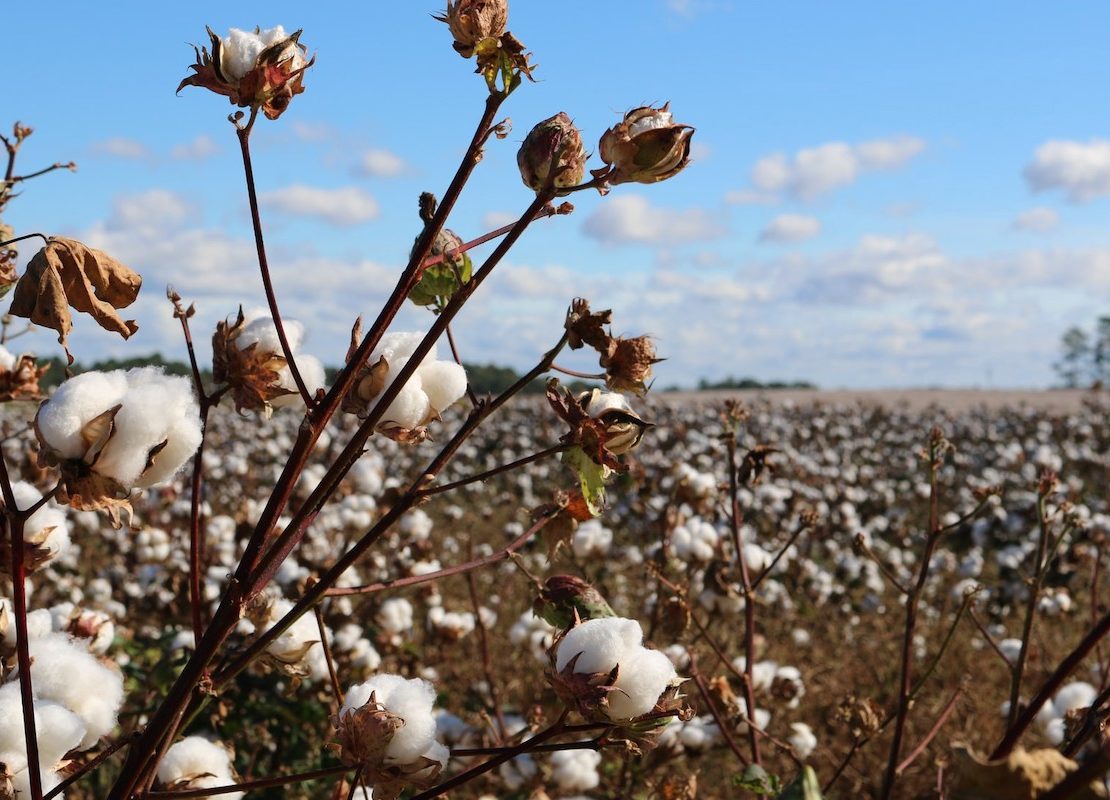 Trump Tests Positive for the Coronavirus | The New York Times

In the teaching of economics, to measure the effect of changes to the economy, you introduce one new factor and assume all other things stay the same. Multiple factors come into play in real life, and seemingly unrelated things cause ripples through the economy. After the enslavement of Black people ended in 1865, the American economy grew substantially in the north due to increased industrialization. There was initial turmoil with the theoretical loss of enslaved people in the south, but in reality, southern legislators enacted the Black Codes.

The Black Codes reimplemented slavery as best they could under the law. Mississippi and South Carolina issued the first Black Codes. In Mississippi, former slaves were required to show proof of employment each January. Suppose they left their employment before the end of the year. They would forfeit their wages and become subject to arrest. In South Carolina, if Black people worked in any other occupation besides farmer or servant, they were subject to an annual tax. Failure to pay would lead to forced servitude on a plantation. Black people were unable to own guns and knives.