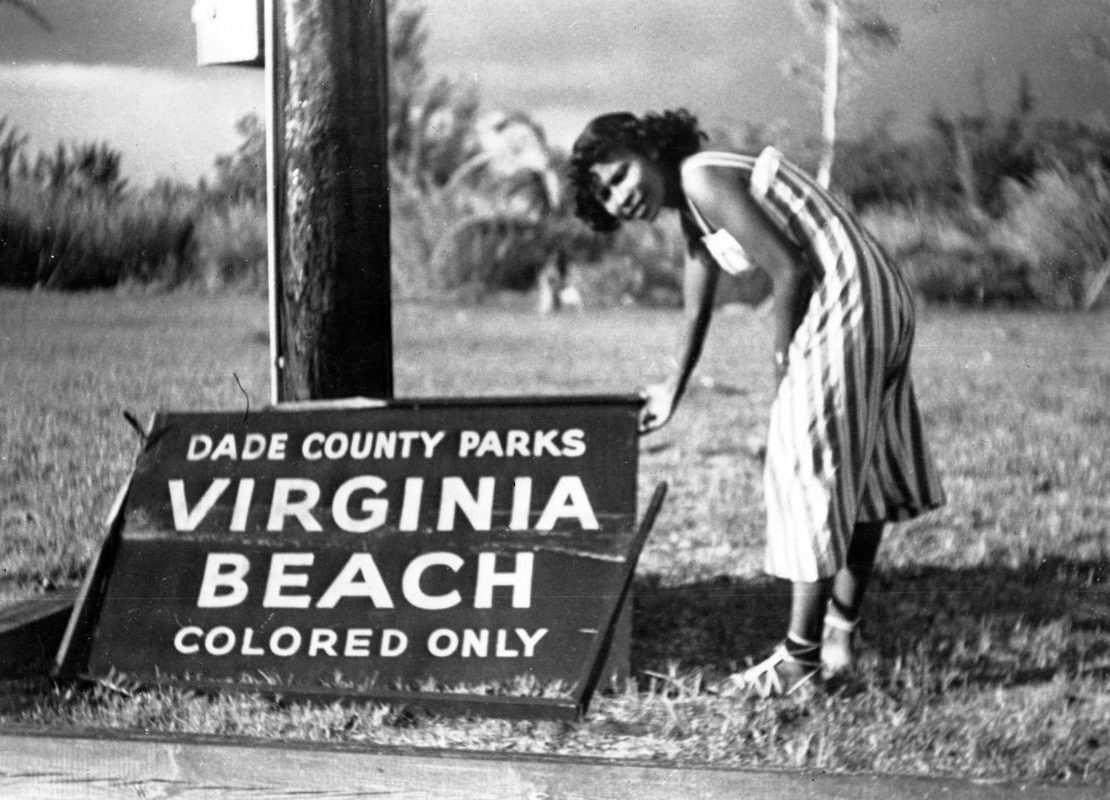 The forgotten “wade-ins” that transformed the US.

When we think of the most iconic moments of the US civil rights movement, we might imagine bus boycotts, lunch counter sit-ins, or the March on Washington. Most of us don’t think of protests at beaches and pools. These were the “wade-ins” of the 1950s and ’60s, in which demonstrators demanded equal access by stepping into whites-only waters. And although it’s overlooked by most history textbooks, one summer of protest in the small coastal city of St. Augustine, Florida, played a crucial role in passing the Civil Rights Act of 1964.

This fight was about more than just enjoying a public beach — it was about who gets to control where Black bodies can swim, relax, and simply exist. And it followed a long history of recreational spaces becoming flashpoints of racial conflict.